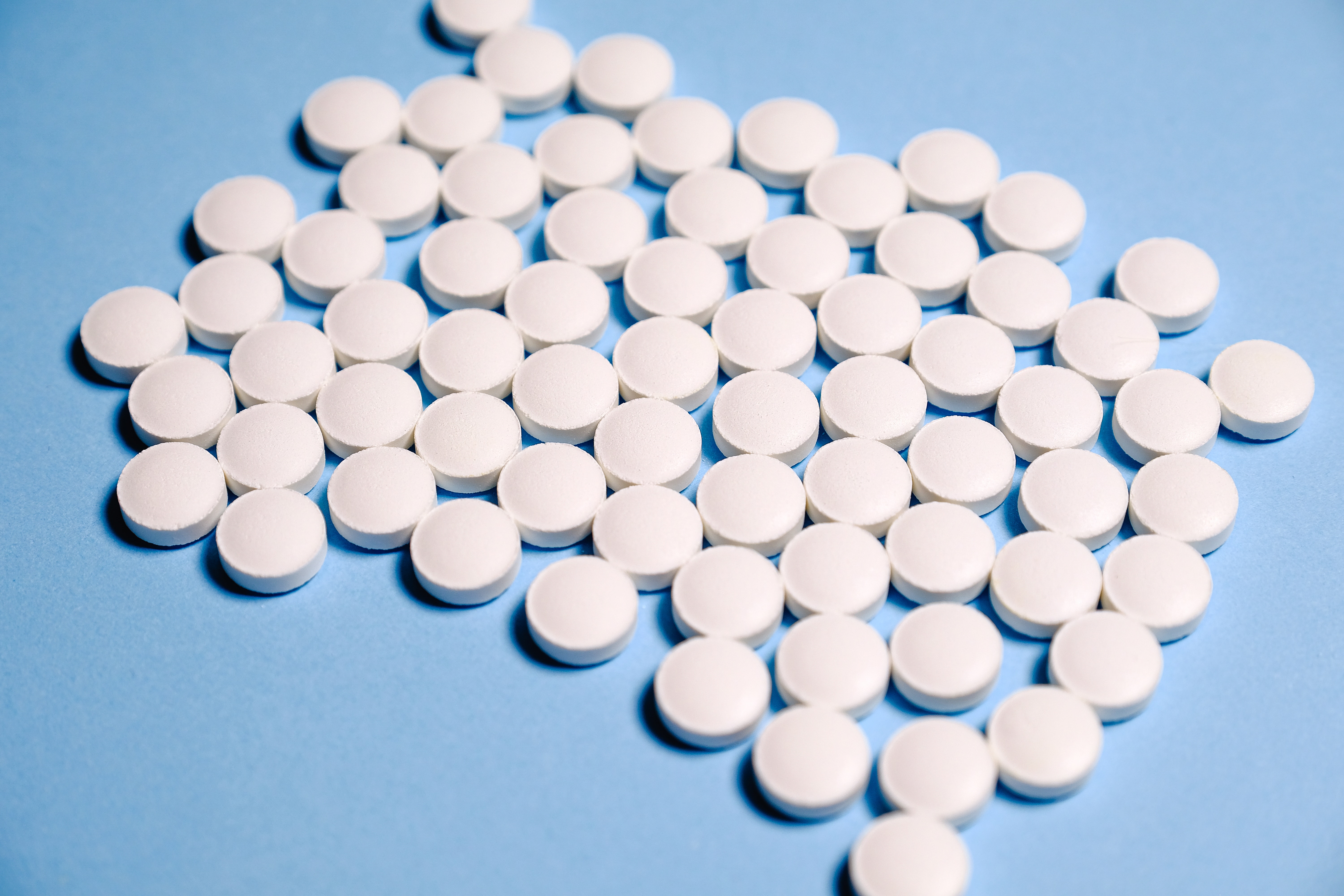 Coverage for high dosages of opioids will change for all Medicare beneficiaries under the Medicare Plan D proposed 2019 regulations. The United States government is concerned about the opioid epidemic and is committed to being proactive to combat the overuse and abuse of these medications.

Under the proposed Medicare Part D new regulations, the maximum opioid dosage would be 90 MME (Morphine Milligram Equivalent) per day. Therefore, the covered "ceiling" dosage of hydrocodone would be 90 mg per day, and the "ceiling" dosage for oxycodone would be 60 mg per day. The new proposed regulations also include a "hard edit" rule which would require pharmacists to talk with the prescribing doctor and insurance company in the event that a higher dosage opioid is required. The Medicare-approved insurance company would make the final decision on this request. While the "hard edit" regulation is being considered for approval, CMS (Center for Medicare and Medicaid Services) could approve a temporary seven-day supply of opioids with a new prescription from the individual’s doctor. However, this seven-day supply would be a one-time approval.

Medications, such as Gabapentin and Pregbalin, are often used in an effort to increase the effectiveness of opioids. These drug combinations would also be monitored under the proposed regulations, as the combination of these medications can increase the risk of overdose. Opioid consumption while taking benzodiazepines would also be closely monitored for the same reason.

The current administration's proposal to make it more difficult for Medicare patients to obtain high doses of opioid pain medication is considered by some to be a risky regulation. Many individuals have been on high doses of opioids for many years to control their chronic-pain conditions. Studies show that the sudden reduction in individual opioid dosage often causes severe withdrawal symptoms, increased pain levels, and decreased quality of life for many chronic-pain patients. As many as 1.6 million Medicare beneficiaries have either met or exceeded an opioid dose of 90 mg MME at least once in 2016. If this CMS is put in place, it will hasten a continuing pattern of involuntary opioid tapering.

The chronic-pain community does fear that these proposed changes will increase illegal drug use and suicides. The legitimate fear about decreased quality of patient care resulting from these proposed regulations is also present in the hospice and end-of-life care communities, long-term care facilities, and cancer centers; however, most of these will be excluded from the new regulations.

Did you find this helpful?
Topics
InsuranceEffect on Chronic Pain PatientsMedicareHealth Care TeamOpioid EpidemicLiving with Chronic Pain
You may also like

Since the CDC’s new prescribing guidelines for chronic pain came out in 2016 as part of an effort to help reduce addiction and deaths from overdose, the effect on individuals with chronic pain has been significant. What were supposed to be guidelines for primary care physicians are being turned...
learn more