CBD Oil and other Cannabis Options 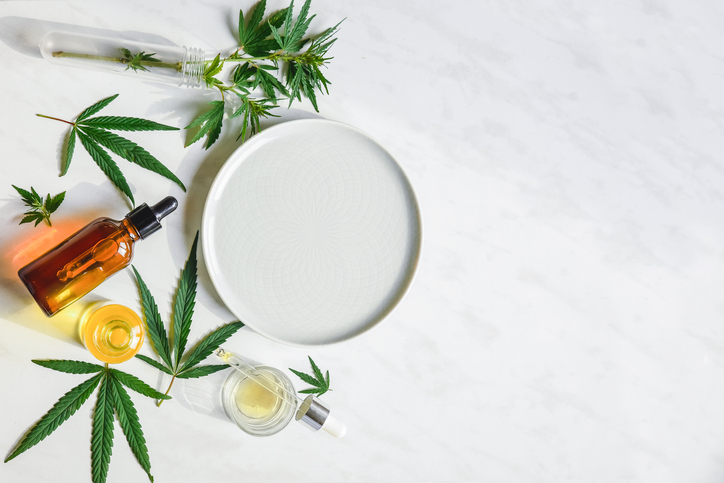 Cannabidiol (CBD) is a chemical found in hemp and marijuana plants. Studies show that it can treat medical issues such as seizures and chronic pain. Although 47 states (excluding Idaho, Nebraska, and South Dakota) allow some form of CBD oil, as a whole, it is yet to be approved by the FDA. However, the FDA did approve a CBD based medication that can be used to treat two types of epilepsy, Lennox-Gastaut syndrome and Dravet syndrome.

Research to determine the benefits of CBD oil for chronic-pain patients is ongoing. In a published 2008 study conducted between the late 1980s and 2007, researchers determined that CBD oil is effective in relieving pain and treating insomnia. Insomnia often dramatically increases chronic pain. Early studies show that CBD oil helps with inflammation which is a major cause of many types of chronic pain. CBD oil reduces inflammation and pain by interacting with receptors (tiny proteins attached to cells) in the brain and immune system. Currently, researchers agree that CBD oil has considerable potential to treat pain, but the data is not yet solidly conclusive to support CBD as a preferred method for pain management.

Early research also shows that CBD reduces inflammation and muscle spasms associated with Multiple Sclerosis and inflammation related to arthritis. It is also effective in treating nausea and vomiting in cancer patients receiving chemotherapy. Researchers are also studying if CBD may help neuropathy.

CBD oil can be taken in various ways: orally ingesting it (liquid drops, chewable gels, pills, mixed with food), vaping it (vape cartridges), and applying it to the skin (skin creams). CBD oil does not create a "high." The chemical THC in marijuana is what causes intoxication in recreational users. THC is not an ingredient in CBD oil; therefore, it does not cause intoxication. The side effects of CBD oil include, but are not limited to, irritability, nausea, and sleeping problems. Unlike opioids, withdrawal symptoms are rare.

Cannabis, also known as marijuana, is a drug derived from the cannabis plant. The legalization of marijuana has been a controversial political debate for years. While It is an illegal drug in some states, it is now legal for recreational and/or medical use in others. Marijuana is the most commonly used controlled substance, and medical marijuana is indistinguishable from recreational marijuana; however, it is only used for medical purposes. Researcher Mark Ware, MD, assistant professor of anesthesia and family medicine at McGill University in Montreal, conducted a clinical trial in which he and his team compared a placebo with cannabis. This study supplemented the evidence that cannabis helps manage chronic pain. The placebo and three different strengths of cannabis were administered to subjects in a varied sequence. The subjects did not know whether they were receiving a placebo or cannabis (or what dosage). They inhaled three puffs per day for five days. The subjects continued using their current pain medications during this trial. Those receiving the highest dose of cannabis reported reduced pain. Ware states, "We've shown again that cannabis is analgesic. Clearly, it has medical value."

Current laws in many states prohibiting marijuana use may contribute to physicians prescribing only pharmaceutical drugs to treat chronic pain. Many believe that the side effects and addiction component of prescription pain medications are cause for more research on the use of medical marijuana as a treatment for chronic pain. Due to the fact that chronic pain is so difficult to treat, medical marijuana is often sought by those who are in need of relief.

Because the FDA has not approved CBD oil or medical marijuana, it is not regulated. Therefore, it is imperative to find a qualified, licensed physician who is knowledgeable in the use of CBD oil and medical marijuana for chronic pain in order to obtain a quality product and the correct dosage.