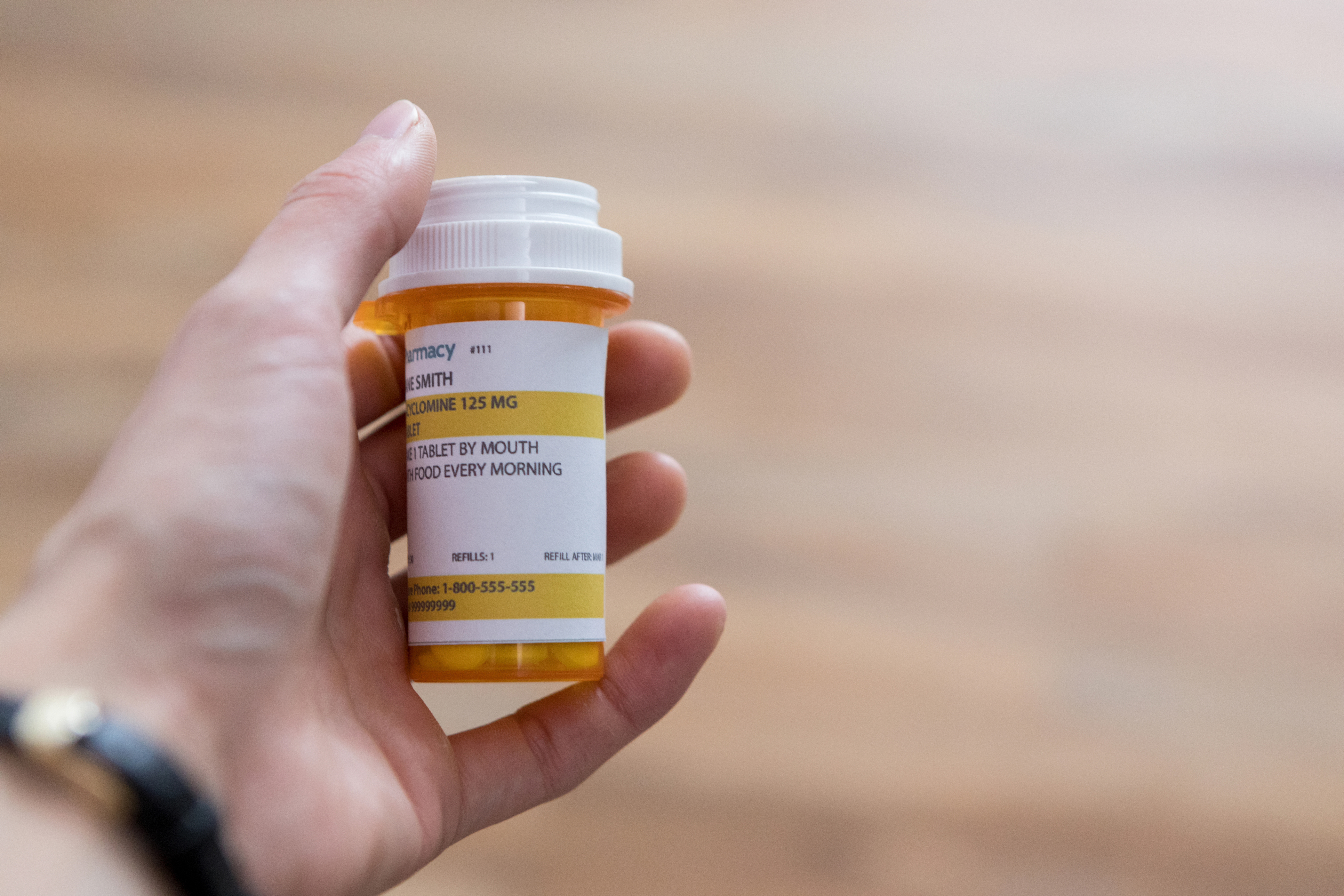 Conventional medical treatments for gastroparesis aim to stimulate the stomach muscles, reduce symptoms such as nausea and vomiting, and ensure that adequate nutrition is received. Treatments include dietary changes, medications, and certain medical procedures.

One of the best ways to treat gastroparesis is to make simple dietary changes. These changes include the following:

If gastroparesis prevents an individual from getting enough nutrients or calories, tube feeding may be necessary. Tube feeding can be delivered via a nasogastric tube, a jejunostomy tube, or intravenously.