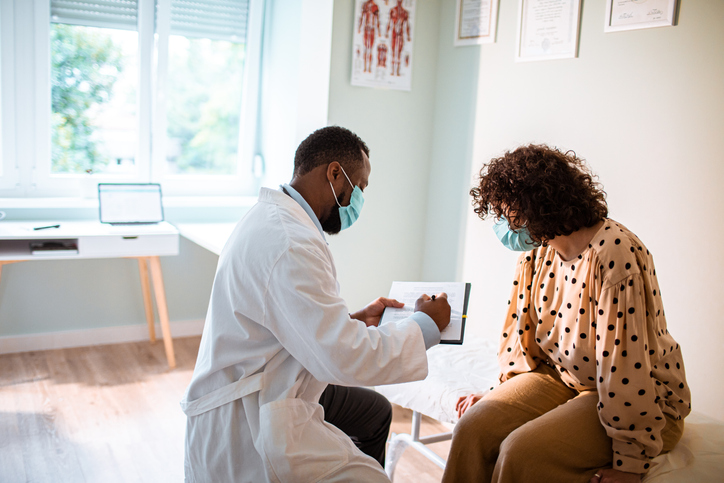 How is gastroparesis diagnosed?

The diagnostic process typically involves a thorough medical history, physical exam, and various medical tests. During this process, the possibility of other medical conditions that may be causing symptoms, such as nausea, vomiting, and bloating, will be evaluated.

The first step in the diagnostic process typically involves a thorough medical history and a physical exam. A medical history involves questions about medication and supplement use, current and past health issues or surgeries, and ongoing symptoms. A physical exam entails a health care professional checking vital signs, looking for signs of dehydration or malnutrition, and examining the abdomen for pain or unusual sounds.

Blood tests can show effects of gastroparesis, such as dehydration, malnutrition, and abnormal blood sugar levels. Other potential causes of symptoms, such as infections, can also be identified through blood work.

Imaging tests, such as X-rays or an ultrasound of the abdomen, can be used to identify blockages or obstructions within the digestive tract. They can also be used to rule out potential issues with the gallbladder or kidneys that could be causing an individual’s symptoms.

During an upper gastrointestinal (upper GI) endoscopy, a tiny camera on the end of a long tube is used to look at the esophagus, stomach, and beginning of the small intestine. An upper GI endoscopy can be used to rule out conditions such as peptic ulcer disease or pyloric stenosis.

Manometry measures the strength and pattern of muscle contractions in the stomach or first part of the small intestine. The contractions are measured by a tube that is inserted through the nose and extended into the stomach. Abnormal contractions suggest a diagnosis of gastroparesis.