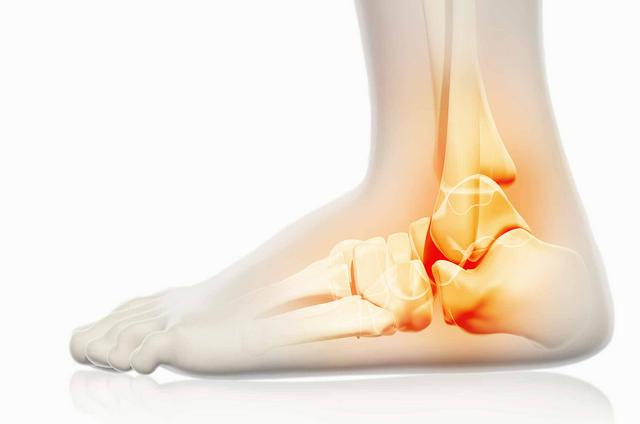 Gout is a type of arthritis causing inflammation in a joint. Gout is caused by the accumulation of crystals of uric acid in the joint.

Symptoms include nodules under the skin, redness, swollen joints, joint pain, and warmth of the joint.

Chronic gout is treated with medicines that lower the amount of uric acid in the body. If the gout is not treated, it may cause irreversible joint damage, problems in the kidney, and permanent nodules.

The recommended diet for a person afflicted with gout is to consume foods that are not high in purine. Foods with high purine include fish, seafood, and shellfish as well as some meats including bacon, turkey, veal , venison, liver beef kidney, brain, and sweet breads. Alcohol should also be avoided.

Usually only one joint is affected with the pain being severe. The affected area is often very sensitive to the touch with the joint being so inflamed that even pulling bedsheets over the joint may cause severe pain.

Nodules known as tophi are also another symptom of gout. Tophi occur when the body is immensely overloaded with uric acid. When the tophi are visible, this indicates that the uric acid level has been high for years.

Even with changes in diet and home remedies, it has been found that the level of serum uric acid when afflicted with severe gout is not sufficiently controlled without medication. Urate-lowering medications are the main treatment for gout. These medications lower the amount of uric acid in the body as well as the serum uric acid level. Prophylactic medications are also utilized in the initial six months to prevent a gout attack. The third medication type is utilized to decrease pain and inflammation. These medicines are colchicine or NSAIDs.