Failed Back Surgery: New Hope For Patients Living In Pain 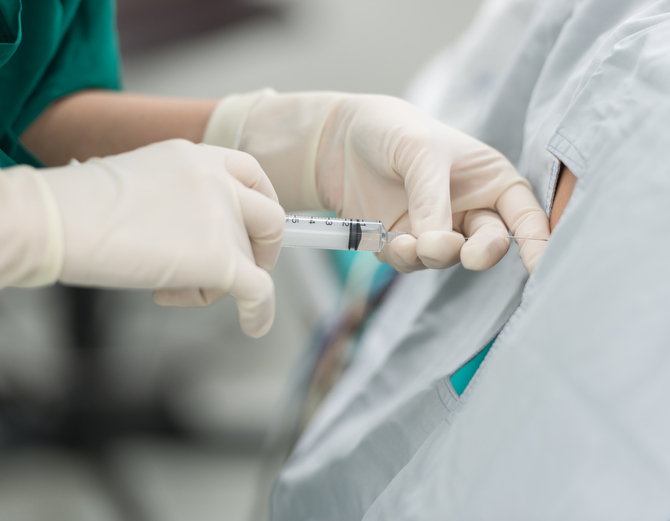 According to the Centers for Disease Control and Prevention, more than 25 percent of people who responded to a survey reported having back pain within the last three months. As one of the most common ailments in the United States, lower back pain has many people turning to surgery for relief. However, many back surgeries do not effectively treat back pain. Some can even make it worse.

Failed back syndrome is a term used to describe people who had surgery who still suffer from pain after their surgeries. Although the surgery itself may not have been a failure as the surgeon may have been able to restore structural alignment or nerve decompression, the individual still experiences pain that eventually affects the patient’s quality of life. Instead of trying to correct back pain through surgery, the following treatment programs are recommended.

An epidural injection into the spine can help reduce pain caused by nerve discs or roots.

An SIJ injection may be used to soothe sacroiliac joint pain through a combination of anesthetic and anti-inflammatory medications to reduce inflammation in the joint and the surrounding nerve tissue. Breaking the pain cycle makes it easier for the body to heal itself naturally.

Radiofrequency ablation uses a small electric current to heat the tip of sensitive nerves, which disrupts the signals it sends to the brain. The treatment can effectively relieve pain in most people for up to one year, and the procedure can be repeated if the individual being treated responds favorably.

A spinal cord stimulator can be used as a last resort to treat back pain by implanting an electrical generator into the affected area to stimulate the nervous system into feeling a pleasant sensation instead of pain.

A facet injection may be useful to treat pain that occurs in moveable facet joints by injecting a combination of a corticosteroid and anesthetic into the sensitive area. The injection numbs the pain fairly quickly.

A spinal cord stimulator (SCS) is a small implanted device that sends electrical pulses to the brain to mask pain signal from reaching the brain, and has been used for almost 30 years to help patients reduce chronic pain and opioid usage.
learn more