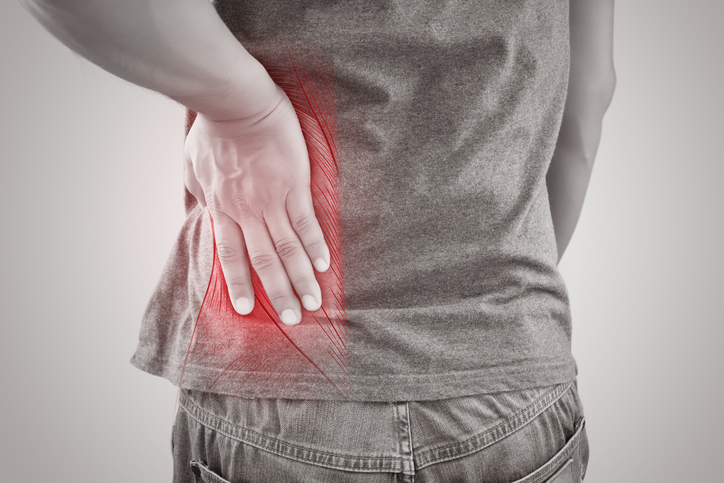 Spinal surgery success rates can vary – in many cases individuals will experience pain after surgery. Doctors diagnose this as Failed Back Surgery Syndrome. The spine and back are complex structure, success is not guaranteed and these surgeries may fail, forcing patients to look for other treatment alternatives (e.g. additional surgery, spinal cord nerve stimulation).

Doctors will not typically know until three months after the surgery was performed if a spinal fusion was obtained. Most doctors will not operate again for up to a year after the initial surgery to allow for maximum healing. In emergency situations, such as breakage of the hardware stabilizing the spine, surgery will be performed less than a year from the original surgery.

Complications that may arise during the healing process include hardware breakage due to fatigue. If an individual’s spine is very unstable, this is more common and can lead to complications as a result. The risk of hardware failure increases as the number of spine segments fused during the surgery increase.

Another potential failure of spinal fusion surgery may come later due to deterioration in sections of the spine above or below where the fuse was made. This most commonly happens in younger patients and for what is called “two level fusions.” Those breakdowns may be the result of the normal aging process, or a worsening of degenerative disk disease.

Did you find this helpful?
Topics
Failed Back Surgery SyndromePain by ConditionPain
You may also like