Leafy Greens may Delay the Decline of Memory in the Elderly 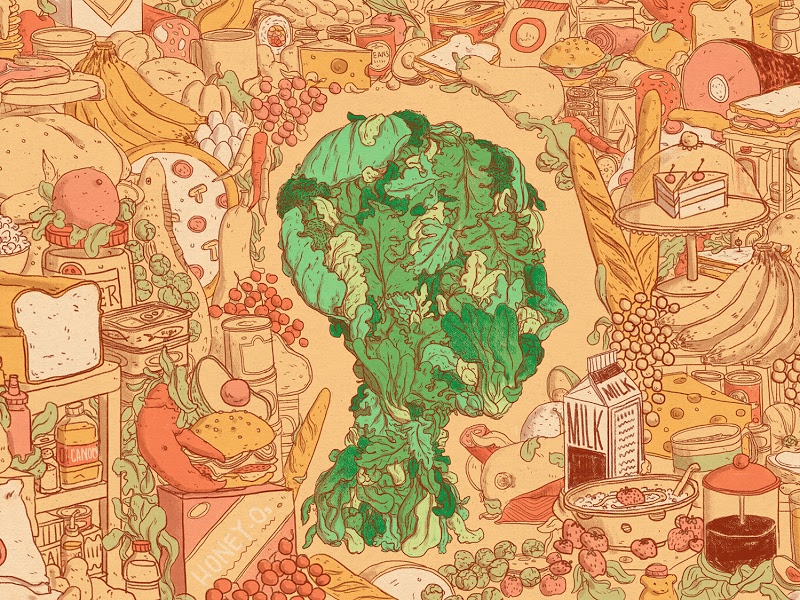 A study published in Neurology found that elderly individuals who ate leafy greens every day had a slowed cognitive decline.

Research involving 960 participants of the Memory and Aging Project showed that participants that consumed 1.3 servings of leafy greens on a daily basis were in the top quintile as far as age-related cognitive changes. Those in the bottom quintile consumed little or no greens.

A study of women published in 2006 also found that a higher consumption of vegetables lead to less cognitie decline among older women.

The reason leafy greens have such a beneficial effect may be due to the range of nutrients and bioactive compounds found in leafy greens such as vitamin E and K, lutein, beta carotene and folate.