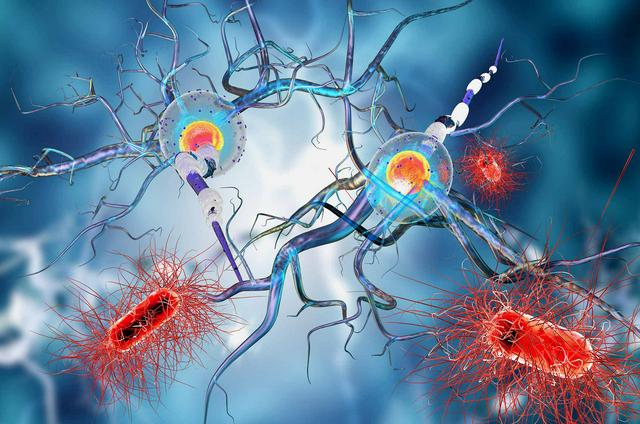 Incidence and Prevalence of MS

Epidemiologists estimate that 1 in every 750 people in the U.S. will be diagnosed with multiple sclerosis in their lifetime. The diagnosis is usually made between the ages of 20 and 50, but diagnosis is certainly not exclusive to that age range.

The farther a person lives from the equator, the higher the risk of an MS diagnosis. On the other hand, certain populations see very low to non-existent diagnosis rates regardless of where they live (even if the region is far from the equator); their risk of an MS diagnosis increases if they move from their native lands to a place where MS is more common. This information shows that there is a complicated relationship between genetic and environmental factors in the development of MS.

Gender is a risk factor for the development of MS. Women are two to three times more likely than men to be diagnosed with MS. The medical community believes this may be due to changing hormones in females rather than female genetics.

The risk of developing MS does not substantially increase for first-degree relatives who has MS. Individuals with an immediate family member with MS, such as siblings or parents, have a risk of 2.5 percent to 5 percent higher risk than the general population. For identical twins of people with MS, the chance is substantially higher; they are 25 percent more likely than the general population to be diagnosed with multiple sclerosis.

Although it occurs in most ethnic groups — including African-Americans, Latinos, and Asians — multiple sclerosis most often occurs in Caucasian populations of northern European descent. African-American women are also at greater risk.

Medical researchers are using these risk factors to determine the cause of multiple sclerosis. Identifying what causes MS will lead to more effective treatments and, eventually, a cure.