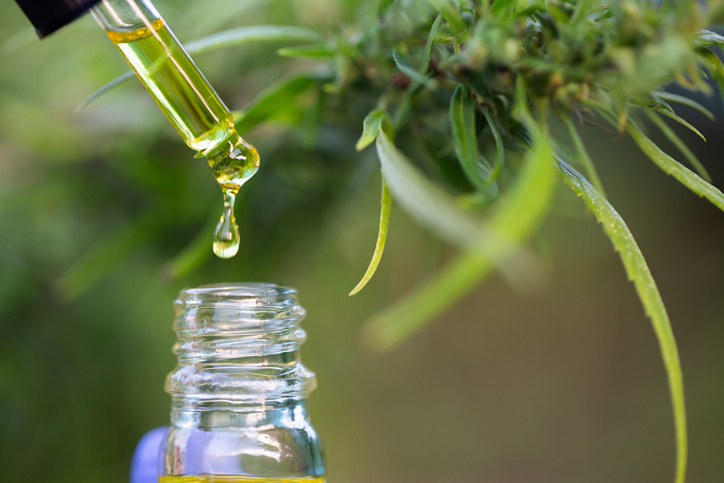 Cannabis is a flowering plant whose leaves and flowers are used in a variety of methods. Once they are fully grown, the flowers and leaves are covered with tiny glands of resinous oil called trichomes that contain cannabinoids and terpenes, which are the active ingredients that provide marijuana with psychoactive and physical effects.

1. Kief- a powder that is made from removing the flowers and leaves of the cannabis plant and compressing them into a fine powder for consumption

2. Hashish- a collection of resin glands that contain trichomes in a paste-like substance with varying degrees of firmness

Although cannabis is considered to be a single species plant known as Cannabis Sativa, it has three different categories: Indica, Sativa, and Ruderalis. It can also be classified as a hybrid or a cross between Sativa and Indica strains. In the United States, the dried flower or bud is manicured from a mature female plant and smoked; however, in other parts of the world, concentrates and extracts of the cannabis plant are used. There are many different methods that can be used to separate the trichomes from the plant, including dry sifting, finger hashing, and bubble hashing.

Did you find this helpful?
Topics
Medical MarijuanaCBDAlternative MedicinesTreatments
You may also like