The Different Types of Migraines 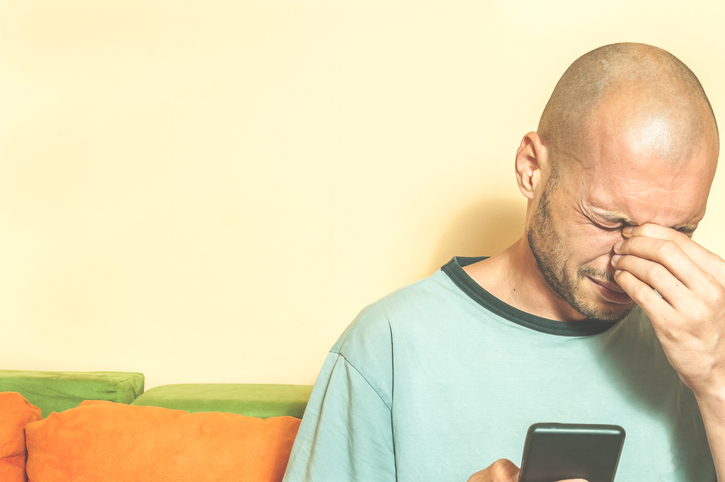 Any type of headache can cause an extreme amount of pain but headaches and migraines have different symptoms. While headaches normally cause pain in the forehead, temple, or back of neck, migraines usually affect one side of your head and are normally accompanied with other symptoms. Symptoms associated with migraines include, but are not limited to, nausea and/or vomiting, light and/or sound sensitivity, difficulty speaking, feeling faint, and numbness or tingling on one side of your body. Migraines usually cause a horrendous amount of throbbing pain that can have duration from hours to days. Migraines can be debilitating for many individuals. They are hereditary and can happen at any age. They can occur once in a lifetime or up to several times per month. Women are actually at a higher risk of suffering from migraines.

There are two categories of migraines; those with aura and those without. An aura is visual and can be flashes of light, seeing round shapes of light, visions of lines or shapes and possibly temporary loss of vision. For those who have auras, you may take that as a signal to know that a migraine will be approaching soon. You may also experience changes up to two days before a migraine begins which can include mood changes, constipation, food cravings, or neck stiffness. Your doctor may be able to prescribe you with medication that can help lessen the intensity of a migraine when you can foresee them.

There are several types of migraines including hemiplegic, vestibular, menstrual, and retinal. Hemiplegic migraines are rare and usually leave one side of your body temporarily paralyzed or severely weakened. They can mimic the symptoms of a stroke. Vestibular migraines give you a dizzy or &quot;spinning&quot; feeling and are affiliated with the nervous system. You may not always have a headache during vestibular migraines. Menstrual migraines often happen according to a woman’s menstrual cycle but can also occur at other times. They are associated with the drop of estrogen that occurs just before your menstrual period begins. Retinal migraines include visual problems with partial or total loss of sight in one eye. The vision loss usually lasts less than an hour and often occurs before the migraine begins.

Migraines are not completely understood but it is known that family genetics and environmental issues effect them. Often times, migraines have triggers which can include smells, hormone changes, bright lights, noises, food, food additives, alcoholic or high caffeinated drinks, stress, changes in sleeping patterns, weather changes, odors, etc. Avoiding these triggers isn&#x27;t always possible but it is recommended to make lifestyle changes that can help reduce the severity and number of occurrences.

If you recognize the symptoms of a migraine, you should see your physician. Although migraines are not curable, they are usually treatable. Migraines are often undiagnosed which may lead to no treatment at all. Doctors should rule out tumors, issues with brain structure, or stroke by performing a CT scan or MRI. Migraines are usually diagnosed with a physical exam, researching your family medical history, and verifying your symptoms. Treatment may include medication, hormone therapy, diet changes, stress management, electronic simulation, and even botox.