When are Muscle Relaxants Prescribed for Pain? 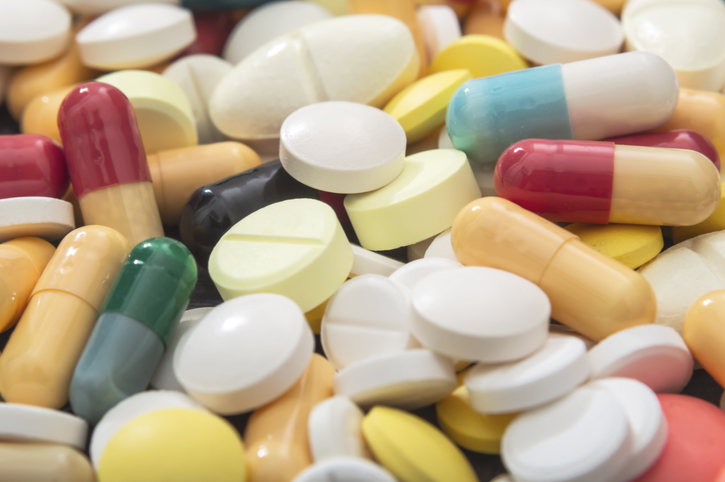 Muscle relaxants are classified as those medications that treat muscle problems, such as spasms, by helping them relax thus reducing pain and discomfort. Muscle spasms can be caused by a number of conditions, including multiple sclerosis, fibromyalgia, motor neuron disease, and cerebral palsy.

Muscle spasms and tightness may also follow long-term injuries to the head or back as well as occurring as part of a more short-term injury, such as low back pain or whiplash. Muscle relaxants are of two types; anti-spastic and anti-spasmodic which deal with neurological and musculoskeletal conditions respectively.

When are relaxants prescribed?

Muscle relaxants are prescribed during muscle spasm occurrences which may result from conditions affecting the nervous system such as multiple sclerosis, motor neuron disease, and cerebral palsy as well as long term injuries to the head or back.

In more serious cases cannabis extract is prescribed under the supervision of a hospital consultant. It is usually people who have multiple sclerosis who are given this treatment after other (less stronger) muscle relaxants have failed to have any effect.

Also, diazepam may be used to alleviate pain the lower back and neck caused by various conditions like whiplash. Since it is addictive, it should not be used for more than ten days. Methocarbamol is also used for muscle spasm in people with low back pain.

Baclofen used to treat multiple sclerosis, should not be given to people with stomach ulcers, epilepsy, mental health problems, and diabetes. Dantrolene, which lessens excitation-contraction coupling in muscle cells, is not suitable for people with liver, heart or breathing problems.

Furthermore, Diazepam should be avoided by people suffering from asthmatic problems such as myasthenia gravis as well as lung problems.

Moreover, cannabis extract can only be prescribed by specialists for people with multiple sclerosis. Individuals who have a personal or family history of hallucinations, delusions or any other severe psychiatric disorder should not opt for this treatment.

Muscle relaxants are a group of medicines that can relax or reduce tension in muscles by targeting the brain, spinal cord, nerves, or the muscles directly.
learn more