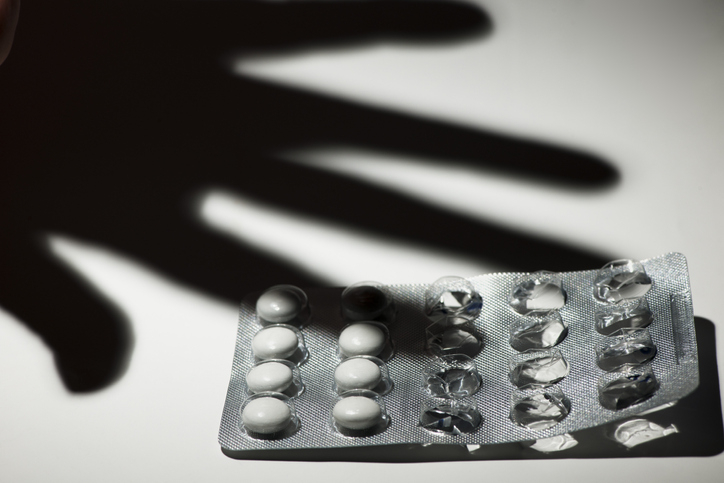 Some tips for preventing medication theft and misuse include the following:

Did you find this helpful?
Topics
PharmacyMedicationsHealth Care TeamLiving with Chronic PainTreatments
You may also like