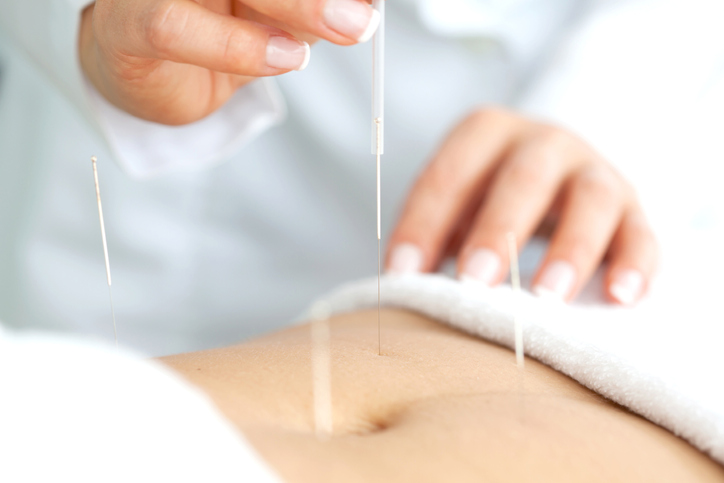 Alternative and complementary treatments for gastroparesis

In addition to conventional medical treatments for gastroparesis, such as medications and medical procedures, some alternative and complementary treatments may also reduce gastroparesis symptoms and even improve gastric emptying. These treatments include acupuncture, massage, and the use of ginger.

Because these treatments are generally safe and inexpensive, they are feasible options for individuals with gastroparesis to use in conjunction with dietary changes and other treatments.