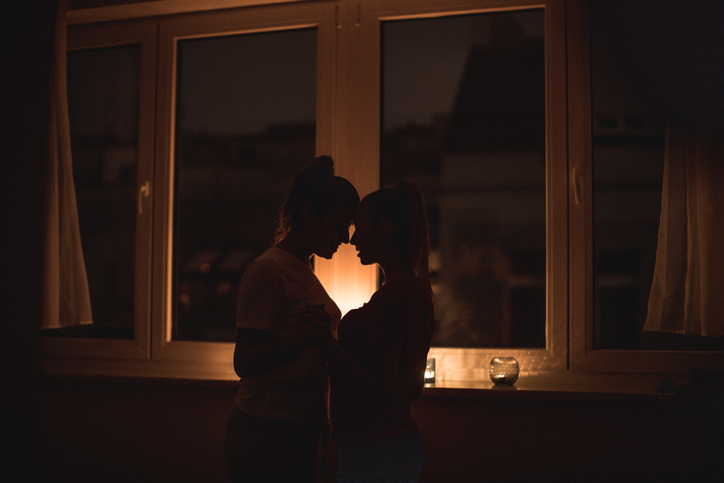 Couples suffer from inevitable relationship stress if either of them is suffering from chronic pain. Mostly because the person in pain becomes more isolated and introvert, so he or she begins to rely totally on the healthier partner, both emotionally and sometimes physically.

Some interviews were conducted with individuals living with chronic pain. Jan, who has chronic back pain, said that her husband has been caring, but she sometimes recognizes that he is tired. According to her, in the end, she must deal with the pain alone as no one else can feel it for you. She also said that she understands the burden on her husband. Another person with chronic pain, Amanda shared that her migraine is causing strains in her relationship because her husband is tired and she totally gets it.

Dr. Sitzman, the ex-president of American Pain Medicine, thinks that this issue is of great concern as the marriages start to suffer. He continued saying that educating your spouse about your pain is important and an individual must keep in mind that the pain is real, life lasting, involuntary, sudden and sometimes may seem hard, but eventually there will be good times too. He said that understanding these things is critical.

As an example, Dr. Sitzman presented the case of his patient who lost her job and was going through financial and family crisis. Dr. Sitzman had a session with the couple, and he concluded that the wife who was suffering from chronic back pain failed to justify her limits.

A young woman living with severe fibromyalgia said that after her first symptoms appeared, she and her husband have been spending more time together. There were times when she could not manage even to take a bath or brush her teeth, but her husband took care of everything, and this brought them closer than before. It had made her more confident, and she trusts herself, and now she believes that she and her husband can make it through every difficult situation.

Did you find this helpful?
Topics
Romantic RelationshipsIntimacyCoping on a Daily BasisLiving with Chronic Pain
You may also like