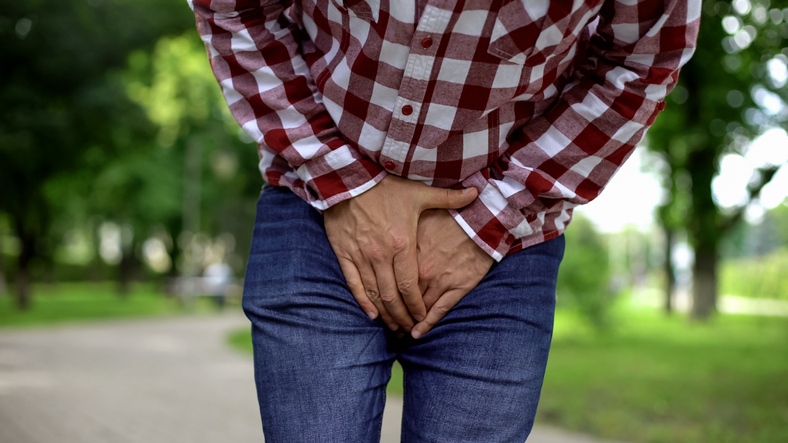 What is interstitial cystitis?

An individual with interstitial cystitis often feels the urge to urinate frequently but may only produce a small amount of urine. Interstitial cystitis symptoms can be similar to those of a urinary tract infection, but an infection is usually not present. If a person is experiencing chronic bladder pain and frequent urinary urges, contacting a health care provider is important. There is no specific test to diagnose this condition; it is a diagnosis of exclusion.

Interstitial cystitis is a chronic condition that is variable, including periods of flares and remissions. Symptoms often fluctuate.

Interstitial cystitis typically begins with vague, mild and intermittent symptoms, which often leads to misdiagnosis. The beginning stage of interstitial cystitis consists of frequent urination and occasional bladder pain. Uncomfortable sexual intercourse may be experienced during flare-ups. Symptoms are typically mild and brief during this stage. Symptoms have a slow onset at the beginning of the condition.

As interstitial cystitis progresses, symptoms increase. Urination may occur hourly and urinary urgency becomes frequent. Pain cycles occur suddenly and are often intense. Intercourse may cause painful flare-ups that last from three to fourteen days before slightly subsiding. Pressure and pain may be felt around the bladder or pelvic area. Medical care is typically sought during this phase.

Severe interstitial cystitis is associated with numerous, frequent flare-ups that can last for weeks or even months. Sexual intercourse becomes extremely painful and causes excruciating flare-ups. Symptoms become significant and incontinence develops. Women will often experience exacerbated symptoms the week before and during their menstrual cycle. Decreased bladder capacity may occur due to physical damage to the bladder wall. During this stage, pain may become debilitating.

Did you find this helpful?
Topics
Interstitial CystitisPain by ConditionPain
You may also like