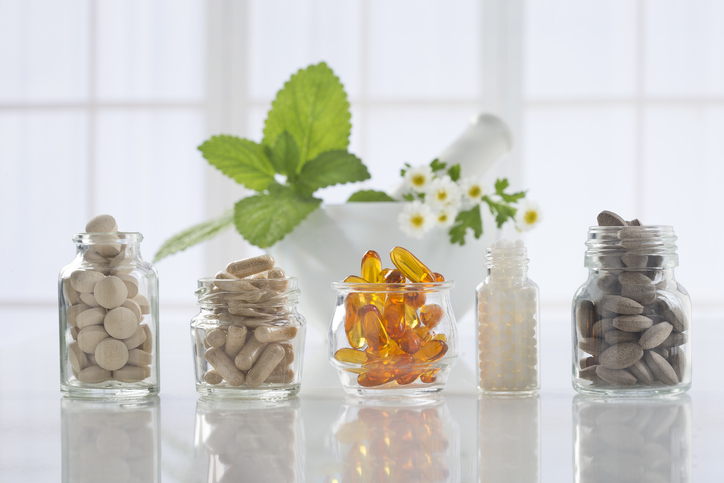 The use of certain supplements may help reduce mild-to-moderate symptoms of anxiety, such as difficulty concentrating, restlessness, or insomnia. Supplements that may help reduce anxiety include the following:

Supplements can affect people in different ways and can interact with medications or other supplements; therefore, a medical professional should be consulted before adding any supplement to a treatment plan.

Did you find this helpful?
Topics
AnxietyMental HealthCoping on a Daily BasisLiving with Chronic Pain
You may also like