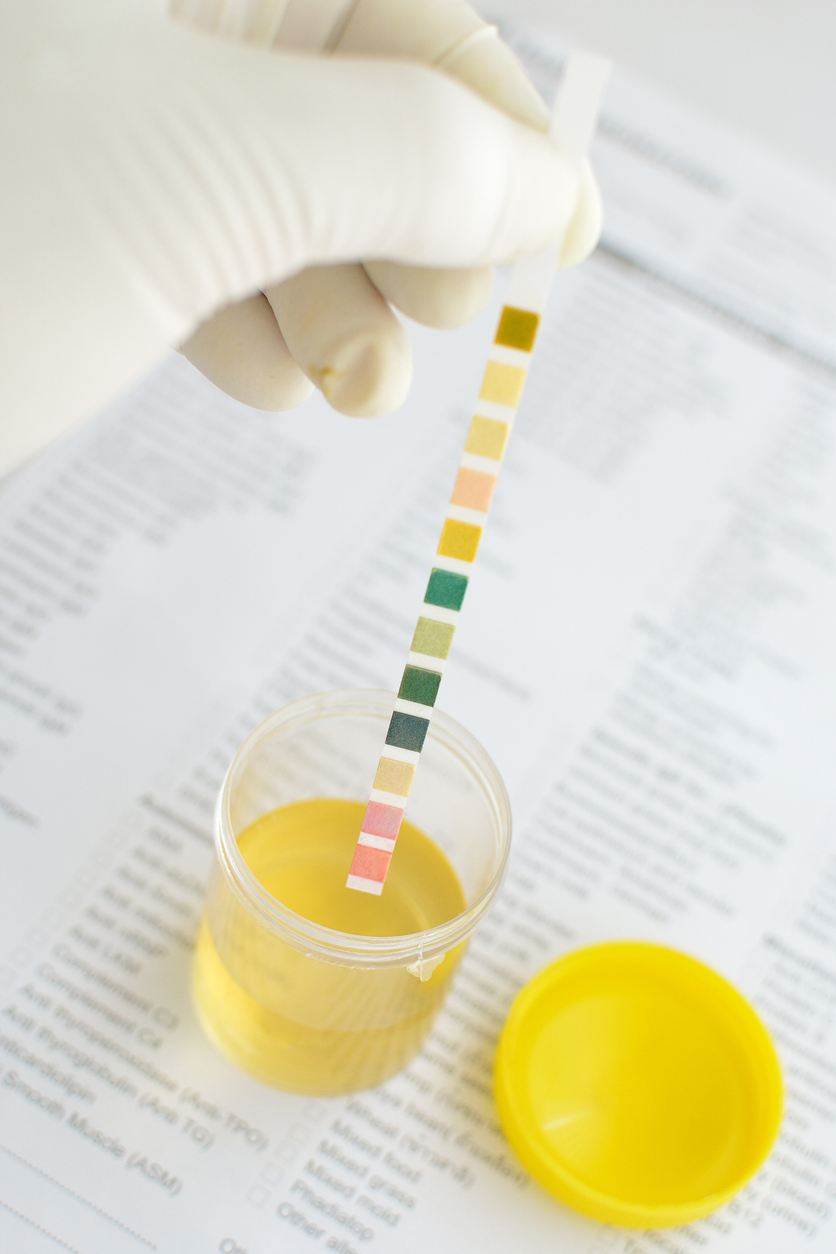 What is a urine drug screen?

A urine drug screen is a medical test used to detect drugs in the body. The kidneys filter toxins and other substances from the blood; this waste is then excreted from the body in the urine. Therefore, drug and alcohol use can be detected in a urine sample.

Did you find this helpful?
Topics
Pain ClinicUrine ScreeningHealth Care TeamLiving with Chronic Pain
You may also like