What Are Orphan Drugs? 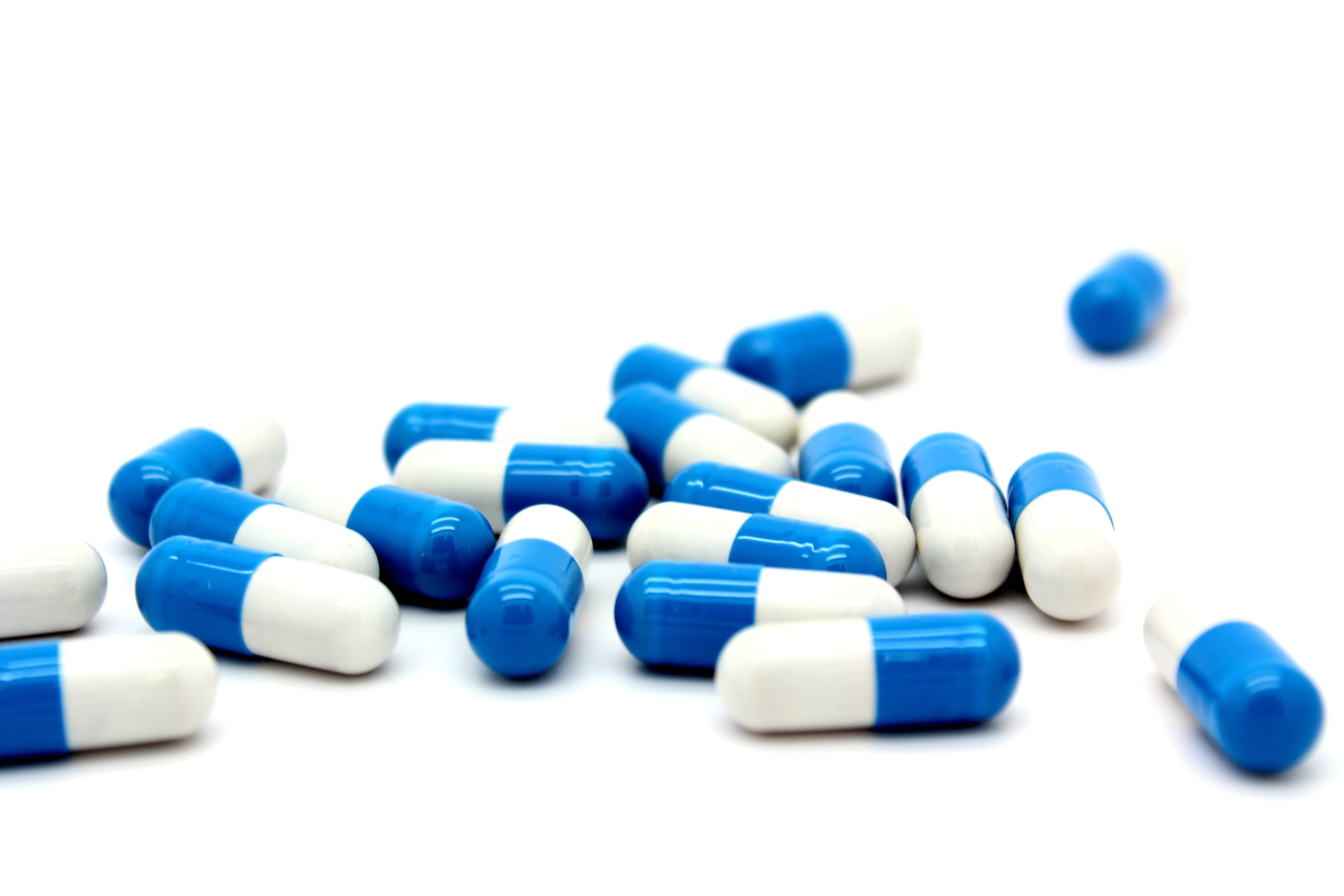 Both the drug and the medical condition must meet certain criteria to qualify for orphan status. For example, fewer than 200,000 people in the United States must be affected by the medical condition. If the condition affects 200,000 or more people, it must be evident that the drug will not be profitable within the first seven years after approval from the U.S. Food and Drug Administration (FDA).

Orphan drugs are used to treat rare forms of cancer, muscular dystrophy, blood clotting disorders and many other rare conditions.

How are orphan drugs funded?

The Orphan Drug Act (ODA) was passed by the U.S. Congress in 1983 to encourage pharmaceutical companies to develop treatments for rare diseases. The FDA Office of Orphan Products Development determines if a drug qualifies for orphan status based on an extensive application that includes information about the rare condition, relevant clinical studies and drug information.

When a drug is designated as an orphan drug, the manufacturer may receive grants to cover the costs incurred for clinical testing and development of the drug. The manufacturer may also receive benefits such as tax credits and fee waivers.

A certain amount of taxpayer money is used to fund orphan drug grants and incentives. For example, $30 million was allocated for each year from 2013 through 2017.

Why is continued funding important?

Funding for the ODA encourages drug manufacturers to research and develop treatments for rare conditions that may otherwise go untreated due to financial concerns. Although fewer than 200,000 Americans are affected by each rare condition, the total number of Americans affected by a rare disease is estimated to be between 25 and 30 million.

Between 1973 and 1983, fewer than 10 treatments for rare diseases were approved by the FDA. Since the ODA became law in 1983, hundreds of drugs have been developed and approved to treat rare conditions. Continued funding will allow that progress to continue.

Did you find this helpful?
Topics
PharmacyMedicationsHealth Care TeamTreatmentsLiving with Chronic Pain
You may also like