What Is an mRNA Vaccine? 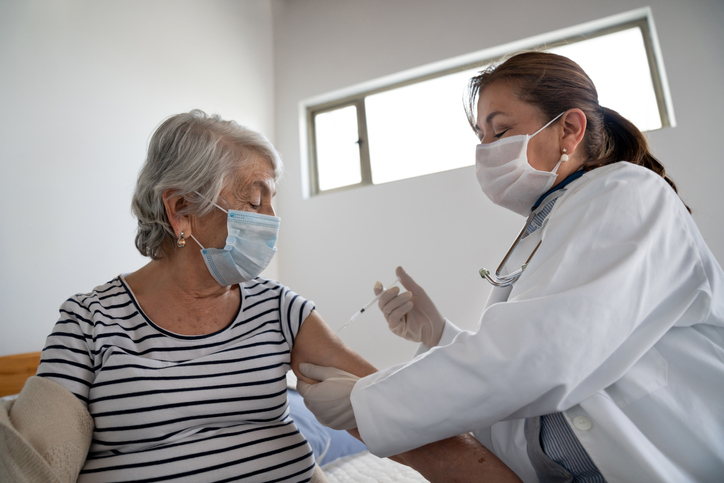 A messenger RNA (mRNA) vaccine is a type of vaccine that is made without using an actual pathogen. Human cells contain millions of molecules called messenger RNA. mRNA provides instructions to the body to make proteins, such as the proteins in hair and nails.

Traditional vaccines typically use pathogens that are weakened or inactivated to mimic a real infection and trigger an immune response in the body. mRNA vaccines, however, do not use actual pathogens. Instead, they instruct the body to make a viral protein. The body creates antibodies to this protein to induce immunity.

The first COVID-19 vaccine authorized for use in the United States uses this newer type of vaccine known as mRNA; however, mRNA vaccine research has been around for years. Early-stage clinical trials have been carried out using mRNA vaccines for influenza, Zika, rabies, and cytomegalovirus (CMV).

Compared to vaccines that use weakened or inactivated pathogens, the benefits of mRNA vaccines include the following:

Many of the risks from mRNA vaccines are similar to traditional vaccines:

A common misconception is that mRNA vaccines can potentially affect DNA. However, DNA is stored in the nucleus of individual cells; an mRNA vaccine does not enter the nucleus. Therefore, mRNA vaccines do not alter or interact with DNA.

Did you find this helpful?
Topics
COVID-19Living with Chronic Pain
You may also like