What Is Cognitive Self-Regulation? 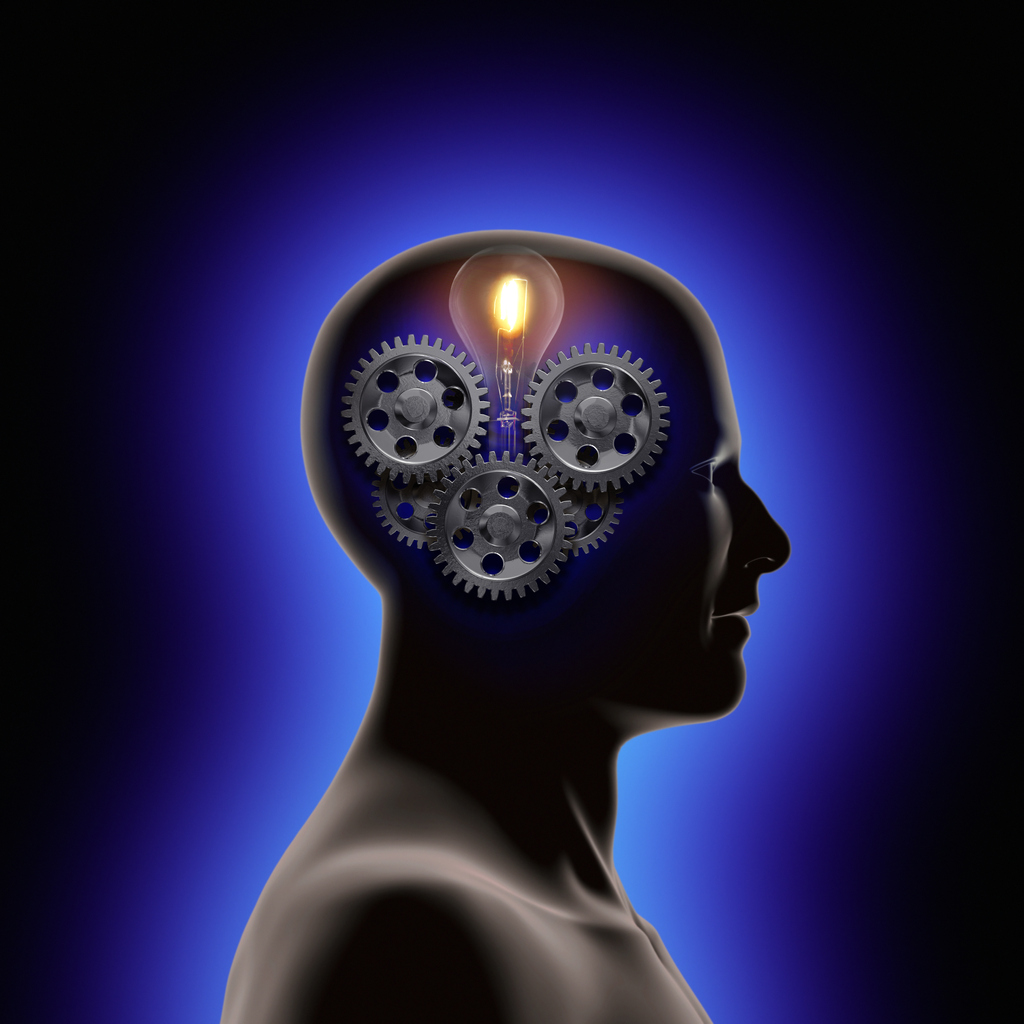 Scientists have been fascinated with the concept of cognitive self-regulation, which is the practice of controlling different pain pathways. There are many instances of people altering their perceptions of pain. Athletes, soldiers in combat, and prisoners of war have been known to use this technique when needed. Another group that can benefit from cognitive self-regulation are those living with chronic pain.

In 2015, the groundbreaking study “Distinct Brain Systems Mediate the Effects of Nociceptive Input and Self-Regulation on Pain” was published in the journal PLOS Biology. The lead author of the study, Choong-Wan Woo, announced in a press release, “We found that there are two different pathways in our brains that contribute to the pain experience.”

The study theorizes that pain travels through two pathways. In the first pathway, nerves send messages to various areas of the brain (such as the anterior cingulate cortex), detailing the intensity of the pain. The second pathway manages the effects of cognitive regulation on pain perception. It is here that activity is increased in other brain regions, such as the medial prefrontal cortex and nucleus accumbens. What makes this interesting is these brain regions are centers of motivation and emotion. They were not previously linked to pain perception. In light of this study, it is believed the second pathway is extremely important in understanding the emotional or psychological aspects of chronic pain.

In the study, painful heat stimuli were applied to the arms of participants. As the heat was applied, their brains were scanned with functional magnetic resonance imaging, or fMRI. During the first round of the experiment, participants were asked to clear their minds and not think of anything while the heat was applied. For the second scan, they were instructed to imagine the heat burning their skin. Not surprisingly, their perception of pain was increased during the second scan. For the final experiment, participants were told to imagine the heat was pleasurable (i.e., a sense of warmth on a bitterly cold day). This time, the perception of pain was significantly reduced.

On the participants’ brain scans, the second pathway changed in intensity, depending on the cognitive self-regulation the participants were assigned. When researchers analyzed these findings and referred to real-life examples of people who have endured pain (athletes and soldiers), they concluded that imagery and distraction are viable ways to regulate pain levels.

In many instances, anxiety, worry, stress and other negative emotions surround the experience of pain. Looking at the findings of the study, these feelings worsen pain sensations. Instead of focusing on how bad the pain feels, individuals with chronic pain should try guided imagery or distraction techniques to reduce the perception of pain intensity and severity.

Did you find this helpful?
Topics
Mental HealthCoping on a Daily BasisLiving with Chronic Pain
You may also like