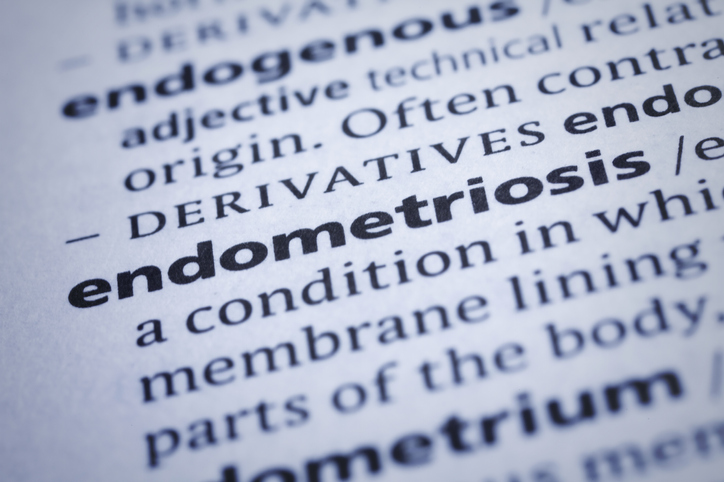 The uterus is lined with endometrial tissue that is shed once a month during the menstrual cycle. Endometriosis is a chronic, painful medical condition that occurs when endometrial-like tissue grows outside the uterine cavity. The ovaries, Fallopian tubes and the tissue lining the pelvis are the most commonly affected areas. Although extremely rare, endometriosis can develop on the lungs or other internal body structures. When endometrial-like tissue grows in other parts of the body, it is often referred to as endometrial lesions, nodules or implants. Endometriosis affects approximately 10% of women.

Hormonal changes during the menstrual cycle affect the endometrial-like tissue that grows outside the uterus, which can cause inflammation and pain. Hormones cause endometrial implants to grow, thicken and break down. Over time, this broken down tissue can become trapped inside the body, which can cause the following:

Not all women with endometriosis experience symptoms; therefore, regular gynecological exams are important.

While the exact cause of endometriosis is unknown, possible causes include the following:

Factors that increase the risk of developing endometriosis

Endometriosis typically develops years after the first menses (menarche) and is most commonly diagnosed in women in their 30s and 40s. Certain factors increase the risk of developing endometriosis:

Factors that decrease the risk of developing endometriosis

Did you find this helpful?
Topics
EndometriosisPain by ConditionPain
You may also like

Endometriosis is a condition in which the tissue that makes up the uterine lining, the endometrium, is found outside the uterus. The endometrium can be found in and on other organs in the pelvis and abdominal area. The most common areas in which it can be found are the ovaries, fallopian tubes...
learn more