What Is Post-Traumatic Stress Disorder (PTSD)? 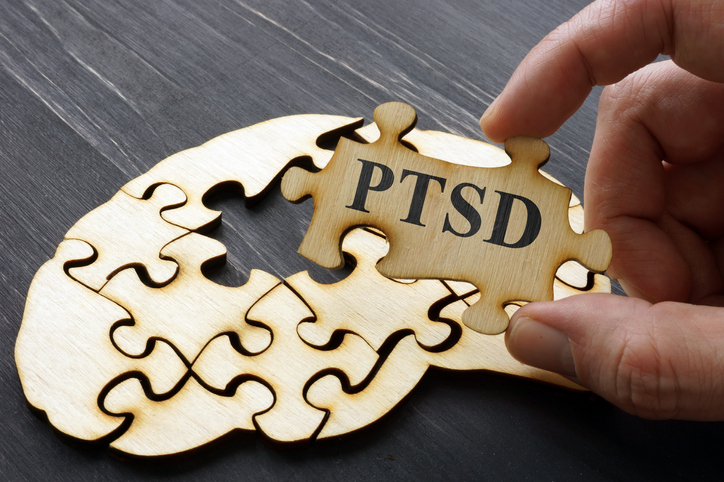 Post-traumatic stress disorder, or PTSD, is a mental health condition that is triggered by experiencing or witnessing a traumatic event. The triggering event can be shocking, scary, dangerous or life-threatening. Examples of events that can lead to PTSD include, but are not limited to, natural disasters, assault or abuse of any kind, military combat, neglect, accidents, crimes, severe injuries, or witnessing violence or terrorism.

Experiencing stress during and after a traumatic event is normal. Approximately one in three people who experience severe trauma will develop PTSD, and 7-8% of the U.S. population will deal with PTSD at some point during their lives.

What are the symptoms of PTSD?

PTSD symptoms are categorized into four types: intrusive memories, avoidance, arousal and reactivity, and negative changes in thinking and mood.

Negative changes in thinking and mood

What are the risk factors of developing PTSD?

Anyone at any age can develop PTSD. Females are more than two times as likely to develop the condition than males. Other factors that may increase the risk of developing PTSD include:

Anyone who experiences at least one symptom from each of the four types of PTSD symptoms for more than one month (if at least three months have passed since the traumatic event) should seek professional assistance. Treatment can help prevent PTSD symptoms from worsening.

Did you find this helpful?
Topics
Post-traumatic Stress DisorderMental HealthCoping on a Daily BasisLiving with Chronic Pain
You may also like