What is the Difference Between Pseudogout and Gout? 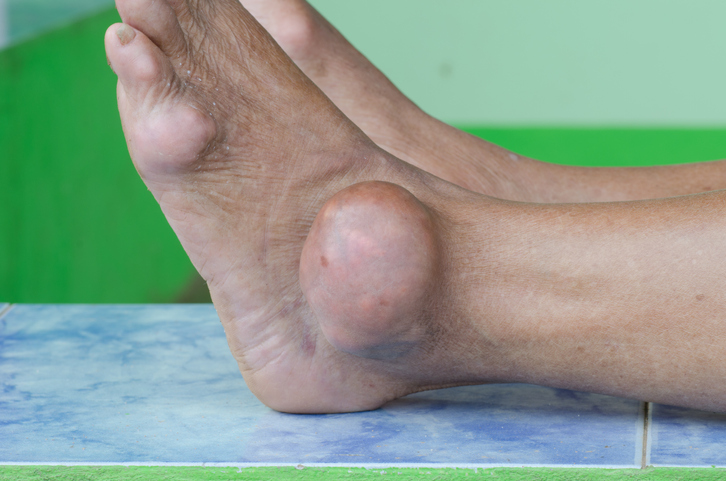 Calcium pyrophosphate deposition disease (CPPD) is also known as pseudogout or “fake gout” because of its similarities to gout. However, the conditions have several differences, including their symptoms, causes and treatments.

Both pseudogout and gout cause joint pain, swelling, redness and warmth. With gout, these symptoms most often affect the big toe, but with pseudogout, they typically affect a larger joint, such as the knee, wrist, or ankle.

The two conditions share some common treatments, such as nonsteroidal anti-inflammatory drugs and corticosteroids. However, gout can also be treated with medications and dietary changes that lower the levels of uric acid in the blood. The same is not true for pseudogout.

Although pseudogout and gout have many similarities, their differences allow physicians to properly diagnose and treat both conditions.