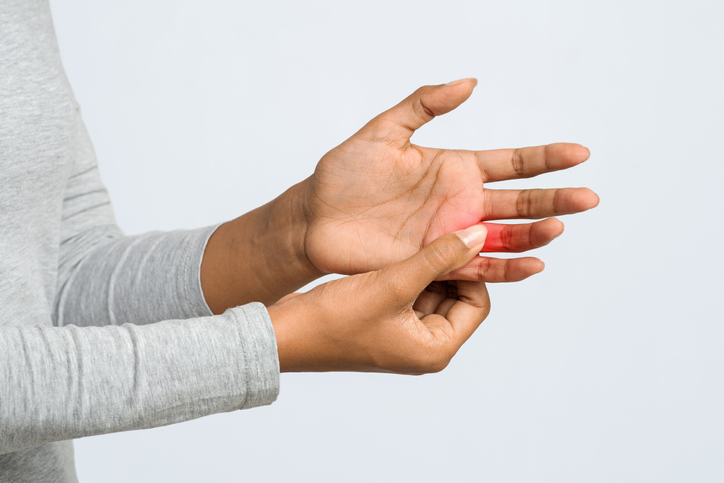 With more than 100 different types of rheumatoid conditions and diseases, arthritis is the most common cause of disability in the United States. Approximately one in five adult Americans (50 million) have been diagnosed with arthritis by a medical doctor and 21 million reportedly suffers from activity limitations due to their condition.

These numbers are expected to rise as the population of the United States grows. Approximately one in three working adults in the United States reported that their arthritis affects the amount of work they can do and whether they can even do it at all.

According to one study, workers in the United States who have been diagnosed with arthritis reported having a lower quality of life than their co-workers who do not have arthritis. They also tend to have more work-related impairments.

The Arthritis Foundation stated that arthritis pain is caused by inflammation, damage to joint tissues, fatigue that occurs as the disease progresses, and stress or depression. Although the disease is typically associated with older adults, approximately two-thirds of people diagnosed with arthritis are younger than 65 years old.

By the year 2020, the number of adults expected to be diagnosed with arthritis is estimated to be around 67 million, and approximately one-third of that number will have impaired activity as a result of their condition. Research shows that people with arthritis are less likely to be physically active out of fear of worsening their condition.

A recent study found that 44 percent of people with arthritis do not participate in physical activity. Another study showed that the risk of developing a painful form of osteoporosis is 45%. Approximately 64.5% of people with rheumatoid arthritis also have low-back pain. Research shows these patients also tend to suffer from functional disability and depression.