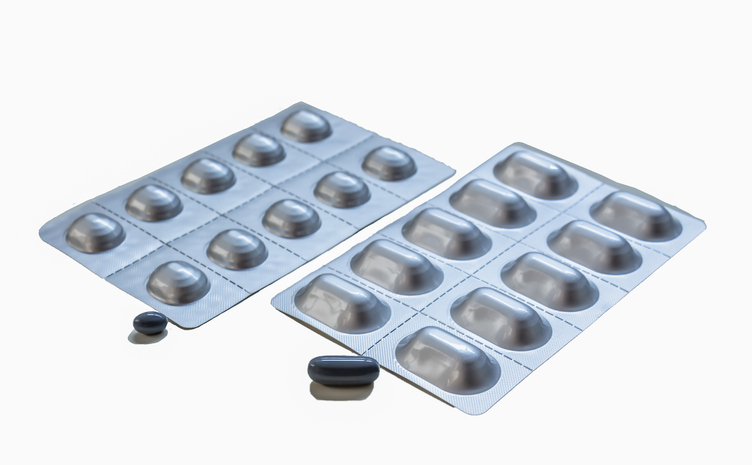 What is psoriatic arthritis?

Psoriatic arthritis (PsA) is a form of inflammatory arthritis that can occur with the skin condition psoriasis, a condition that causes red, itchy patches and silvery scales on the skin and scalp. PsA is a combination of the joint problems of arthritis and the skin issues of psoriasis. With PsA, the immune system mistakenly attacks healthy cells in the joints and causes overproduction of skin cells.

The goal of treatment for psoriatic arthritis is to improve symptoms of joint inflammation and skin rashes. Conventional treatments include medications, physical therapy, and steroid injections.

A wide variety of medications are available to treat PsA. They include the following:

Other treatments that can be used in conjunction with medications include the following:

A combination of medications and treatments is typically used to relieve psoriatic arthritis symptoms.