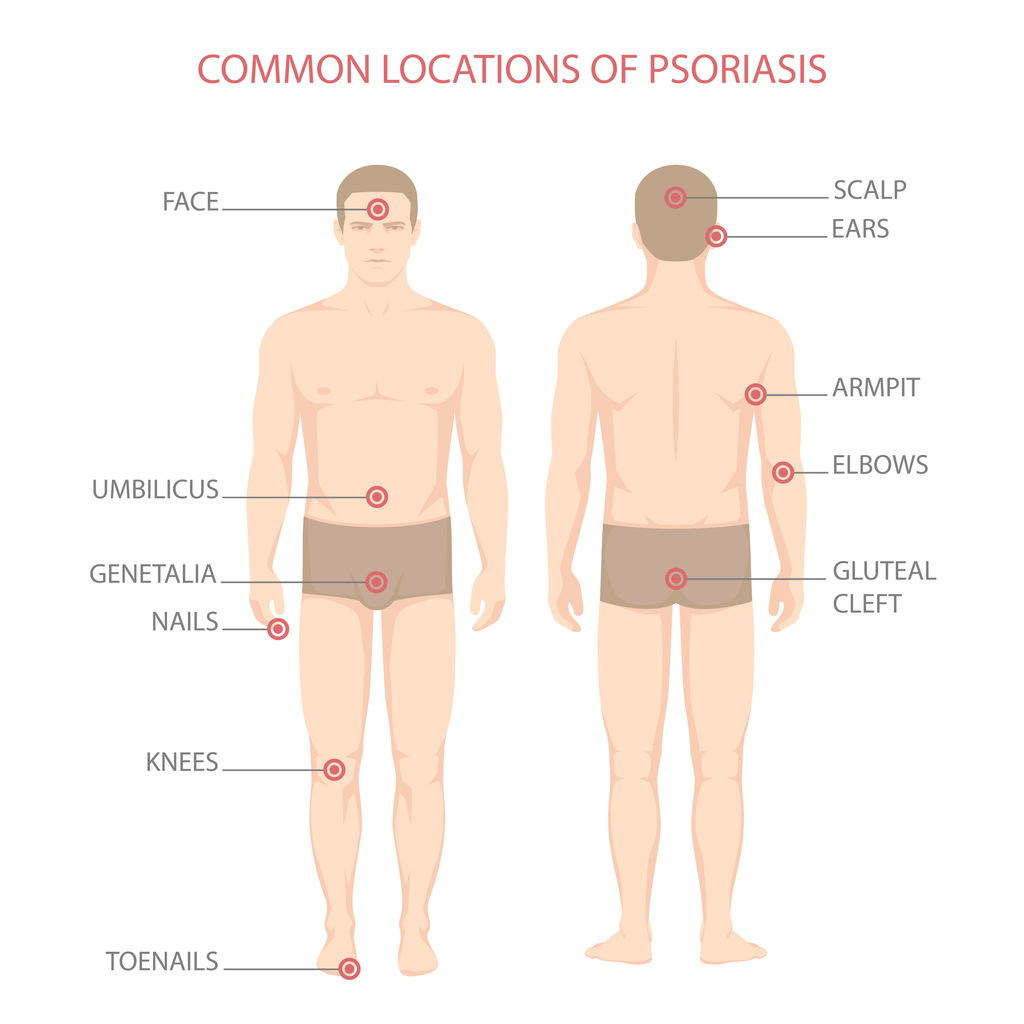 What is psoriatic arthritis?

Psoriatic arthritis (PsA) is a form of inflammatory arthritis that can occur with the skin condition psoriasis, a condition that causes red, itchy patches and silvery scales on the skin and scalp. PsA is a combination of the joint problems of arthritis and the skin issues of psoriasis. With PsA, the immune system mistakenly attacks healthy cells in the joints and causes overproduction of skin cells.

The progression of psoriatic arthritis varies widely. Some individuals only have mild symptoms while others experience mild symptoms that progress to severe symptoms, joint damage, and other complications.

With proper treatment, some individuals with mild to moderate PsA experience minimal disease activity (remission). This typically occurs after a year of effective treatment. However, remission does not mean the condition is cured. In general, treatment needs to be continued in order to prevent a relapse of symptoms.

Possible complications of PsA include the following:

Early diagnosis and treatment can help slow or prevent psoriatic arthritis progression, so it is important to discuss symptoms with a physician as soon as they appear.