What Is Trigeminal Neuralgia? 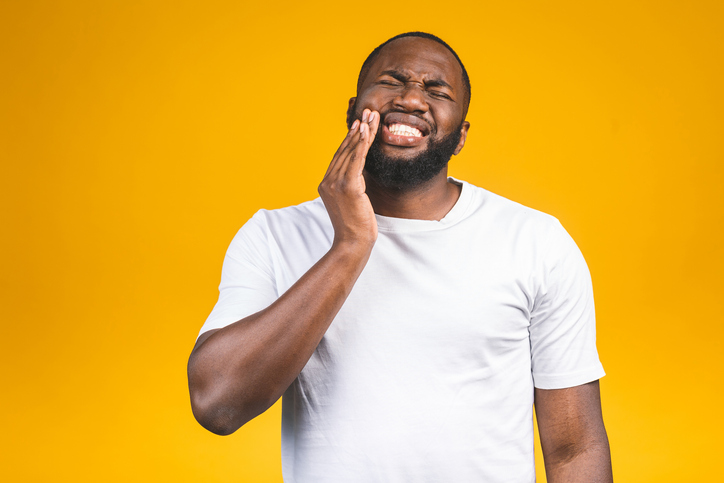 What is trigeminal neuralgia?

The pain felt with trigeminal neuralgia depends on which nerve is damaged. Generally, pain is experienced on one side of the face. The nerves of the mandibular and maxillary regions are most commonly affected, so pain usually occurs around the eyes, ears, nose and lips or inside the mouth.

The major symptom of trigeminal neuralgia is facial pain. The pain can vary in intensity and frequency.

Although rare, trigeminal neuralgia can occur due to an underlying cause, such as a tumor, skull abnormality or multiple sclerosis. In some cases, surgical injuries, strokes, or various traumas may also be responsible for trigeminal neuralgia as they can disturb the normal functioning of nerve impulses. Another cause of trigeminal neuralgia is arteriovenous malformation in which a tangle of various arteries and veins is abnormally formed leading to compression of a trigeminal nerve.

Did you find this helpful?
Topics
Trigeminal NeuralgiaPain by ConditionPain
You may also like

Trigeminal Neuralgia is also known as tic douloureux. It is a condition that affects the trigeminal nerve, also known as the fifth cranial nerve. The nerve can be found on both sides of the face and is responsible for carrying sensations, including pain, from the face to the brain. There are...
learn more