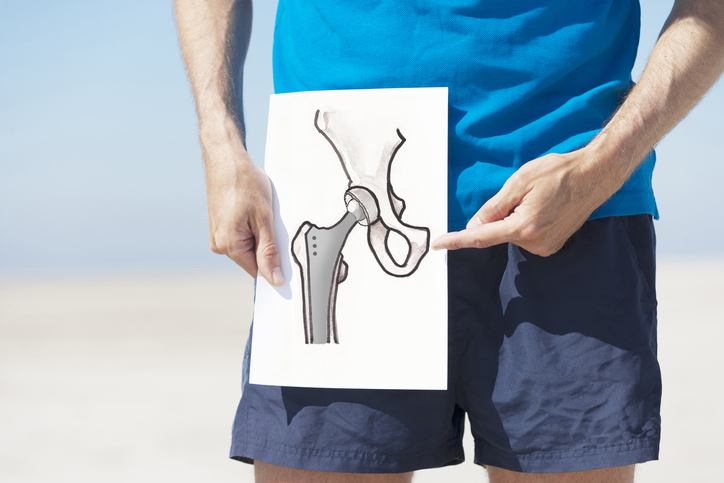 Joint replacement surgery involves removing part or all of a damaged joint and replacing it with an artificial joint, called a prosthesis. This improves joint function and mobility and reduces joint pain. While hip and knee replacements are the most common joint replacements, other joints can be replaced as well.

Five types of joint replacement surgeries include the following:

These artificial joints can last for 15 to 20 years or more, depending on the joint that was replaced, the material used in the replacement joint, and the individual’s level of physical activity.

Did you find this helpful?
Topics
Joint Replacement SurgerySurgeryTreatments
You may also like

Joint replacement surgery is generally performed when other forms of treatment, including physical therapy and medications, do not effectively reduce symptoms. This type of surgery removes damaged or diseased parts of a joint.
learn more

Back or Neck Surgery