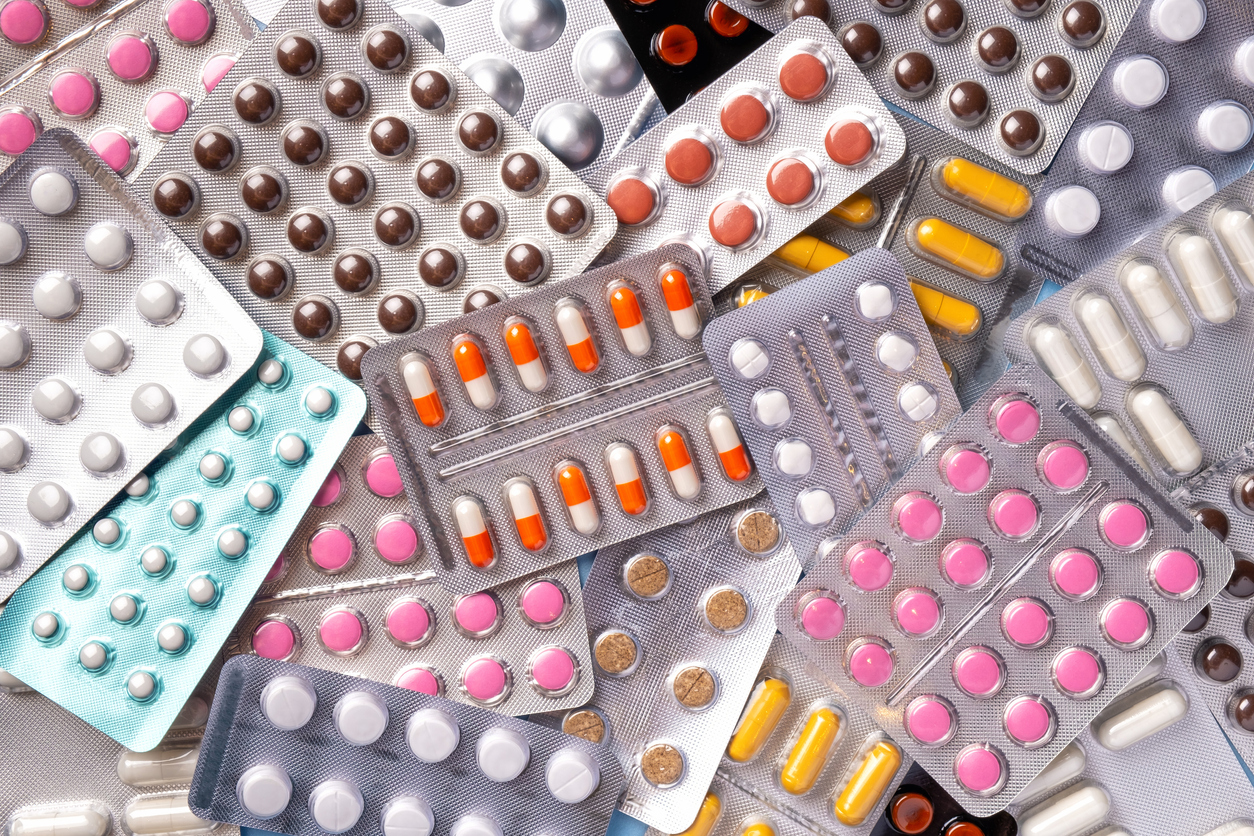 What is mast cell activation syndrome?

Mast cell activation syndrome (MCAS) is a condition that impacts the body’s mast cells. Mast cells grow in the skin, airway, gastrointestinal tract, and bone marrow. They are blood cells that play a part in the immune system, and are also involved in allergic reactions. They release chemicals called “mediators” when the body encounters an allergen.

In mast cell activation syndrome, the mast cells release too many mediators when exposed to allergens or other substances, resulting in severe allergy symptoms. This causes problems with the heart, skin, neurologic system, and gastrointestinal tract. Although there is no cure for MCAS, treatment typically involves the avoidance of triggers and medication for symptom management.

While currently there is no cure for mast cell activation syndrome, medications are the most accepted treatment plan. The overall goal of treatment is to provide symptom relief. If an individual does not respond to medication treatment, MCAS is not likely present.

Medications used for MCAS treatment commonly include, but are not limited to, the following:

Individuals who experience anaphylaxis should carry an epinephrine auto-injector with them at all times. They should also consult a health care professional about the steps to take in the event of a severe reaction.