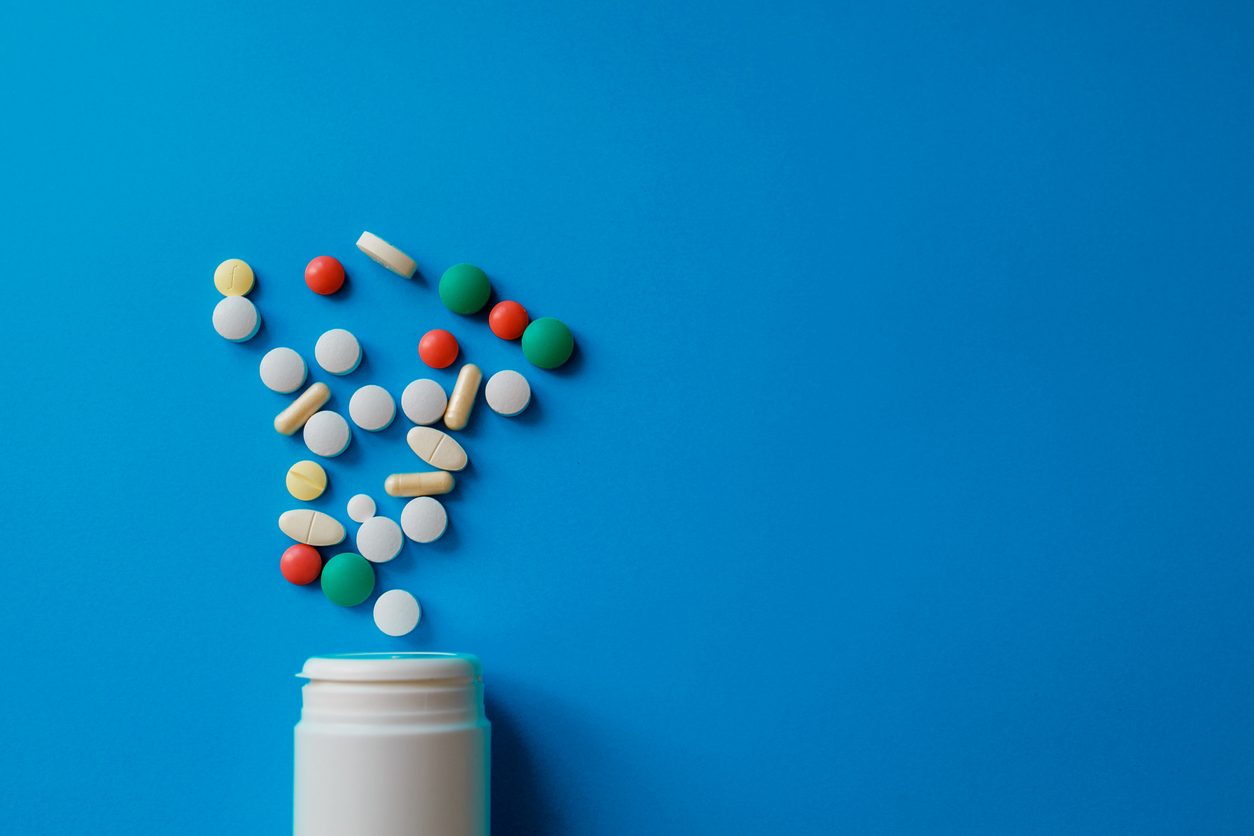 What is myasthenia gravis?

Although there is no known cure for MG, certain treatments may help relieve symptoms. Specific treatment options usually depend on the individual's age, overall health, muscles affected, and MG severity and progression.

Intravenous (IV) therapies are typically used for short periods to ease worsening symptoms. They may also be used prior to other therapies or surgery. IV therapies include the following:

Also known as plasma exchange, plasmapheresis is usually a treatment option for severe MG. It is similar to the dialysis filtering process. As a machine filters the blood, it removes abnormal antibodies that block communication between the nerve endings and muscle receptor site. Lessened symptoms may be experienced within a few days, but only last two to three weeks.

Thymectomy is a surgical procedure that removes the thymus gland, which plays an important role in the development of the immune system. This surgery is typically recommended for individuals with a thymoma (tumor on the thymus gland) or under 60 years of age with moderate to severe MG. A thymectomy may reduce symptoms by altering the immune system response; however, improvement is uncertain and may take months to years to occur.