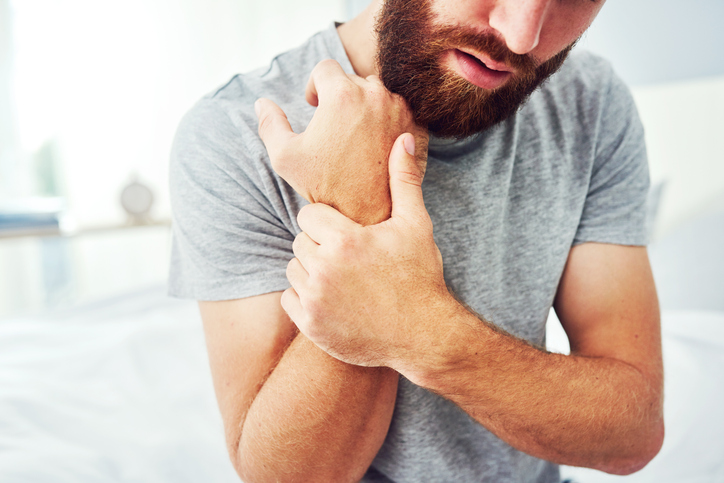 What is carpal tunnel syndrome?

Carpal tunnel syndrome is a common medical condition that affects the hand(s) and wrist(s). The carpal tunnel passage is a narrow canal/tube located in each wrist. It holds the median nerve and tendons that connect the hand and forearm. The median nerve controls movement and sensation in the thumb and the fingers except the pinky and half of the ring finger.

Carpal tunnel syndrome occurs when the carpal tunnel is compressed or becomes too narrow, which creates pressure on the median nerve. The resulting inflammation can cause loss of sensation in the fingers and hand.

Conventional medical treatments for carpal tunnel syndrome include medications, physical and occupational therapy, or surgery. Treatment should begin as soon as possible to obtain the best results.

Over-the-counter or prescription medications, such as nonsteroidal anti-inflammatory drugs, corticosteroids, and anesthetics, can help manage pain and other symptoms of carpal tunnel syndrome.