What Is Carpal Tunnel Syndrome? 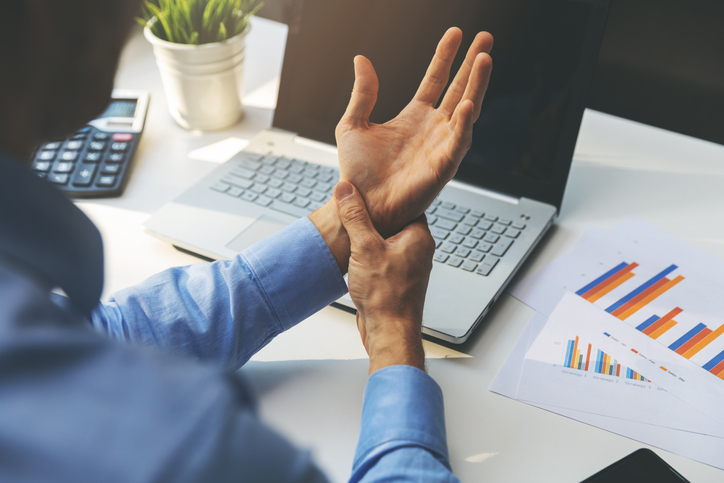 What is carpal tunnel syndrome?

Carpal tunnel syndrome occurs when the carpal tunnel is compressed or becomes too narrow, which creates pressure on the median nerve. The resulting inflammation can cause loss of sensation in the fingers and hand.

Who is at risk?