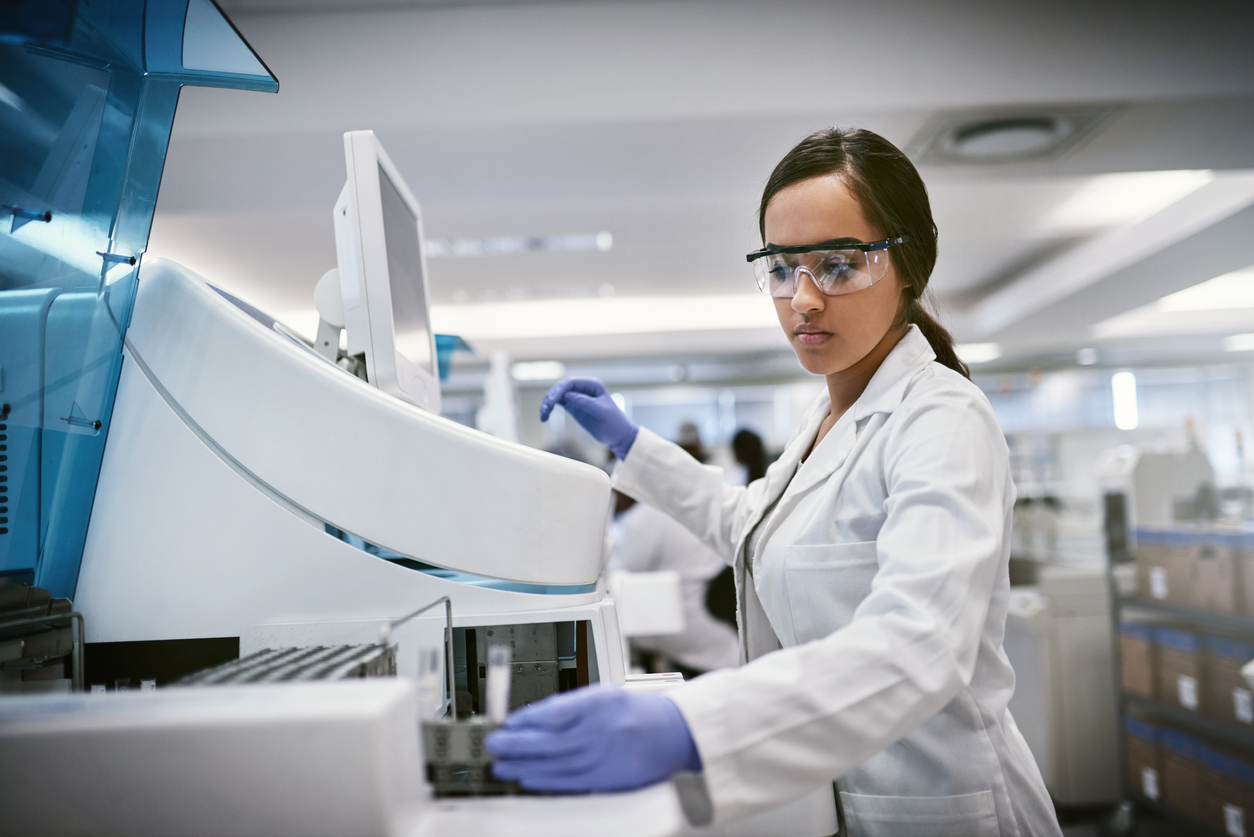 Cachexia is a condition characterized by extreme and involuntary weight loss and wasting away of muscle mass. It is often linked to the late stages of serious illnesses, such as renal failure, COPD, kidney disease, cancer, HIV/AIDS, congestive heart failure, etc. As appetite and metabolism change, nutrients needed by the body become nonexistent.

It is believed that cachexia is associated with the body’s attempt to fight a disease by breaking down muscle and fat to fuel the brain. This results in weakness that makes fighting infections almost impossible, which leads to an increased risk of death. Providing additional nutrition does not reverse cachexia. With no cure, treatment is geared toward symptom management. There are three categories of cachexia, which include pre-cachexia, cachexia, and refractory cachexia.

Cachexia is typically unnoticed until the later stage of a life-threatening or terminal illness. Although certain tools and tests may aid in reaching a diagnosis, there is no single screening tool that is effective in detecting cachexia. Therefore, it is extremely difficult to diagnose.

Research shows that the process of cachexia may begin shortly after a cancer diagnosis, before weight loss occurs; however, it often goes undetected. Closely observing symptoms and behaviors that are affected by illnesses that are commonly comorbid with cachexia can help with early detection.

A staging tool may be utilized to assess cachexia in individuals with late-stage cancer. The components include the following:

This combined score will then be used to determine the stage of cachexia (pre-cachexia, cachexia, refractory cachexia, or non-cachexia).

A health care professional may request a food journal to track daily food intake. This can help prevent, diagnose, or monitor cachexia. Since cachexia can be present even when enough calories are consumed, this method has limitations for preventative care and maintenance.

The diagnostic criteria for cachexia involves a significant BMI decrease, which is calculated by using a person’s height and weight. This can help aid in a proper diagnosis. Since BMI does not account for proportions of muscle mass and fat, it is best used in combination with body composition measurements.

Body composition can be used to supplement the information from the BMI. This is measured with tests, such as a skin fold test (measuring the thickness of the fat underneath the skin at certain locations) or bioelectrical impedance analysis (measuring body composition with the use of electrical currents).

Did you find this helpful?
Topics
CachexiaPain by ConditionPain
You may also like