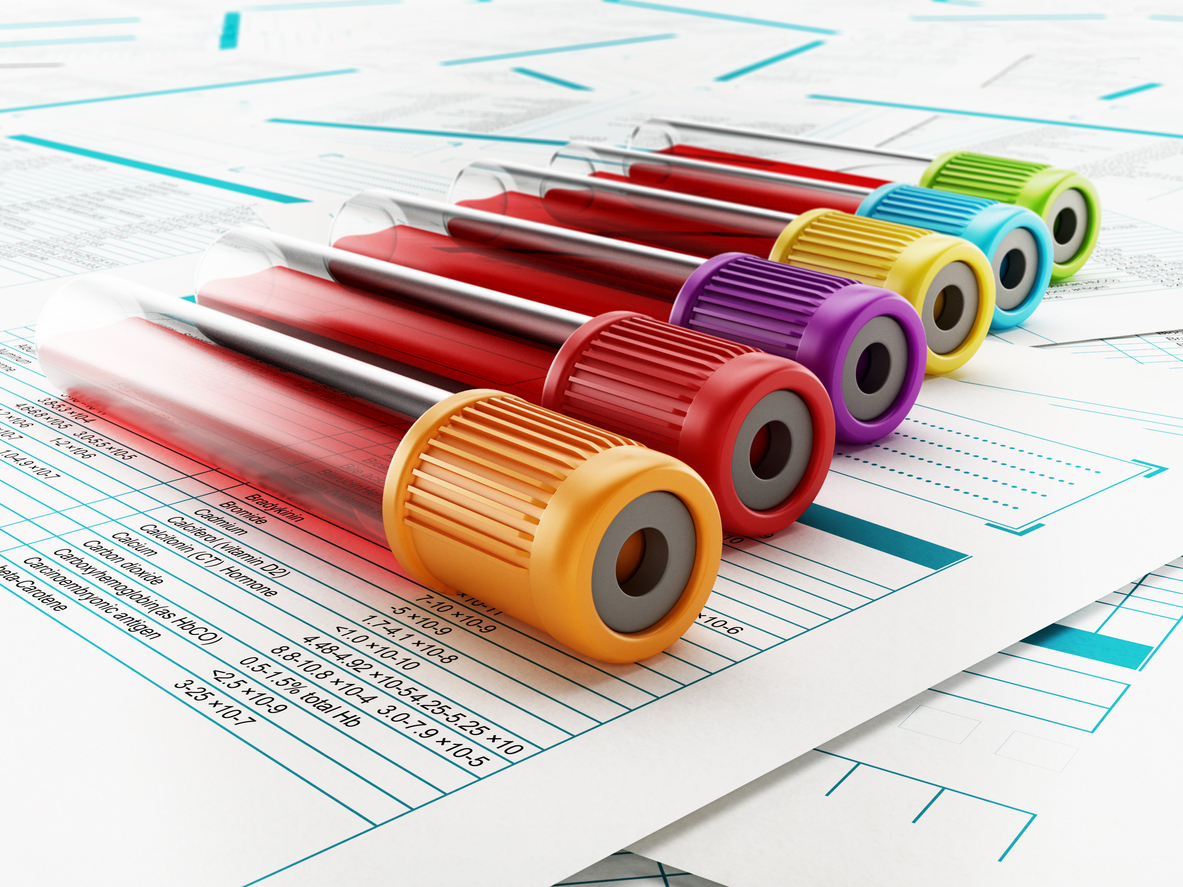 What is myasthenia gravis?

During the physical examination, a physician will look for certain symptoms of myasthenia gravis that include, but are not limited to, the following:

Myasthenia gravis causes the immune system to create antibodies that block receptor sites where nerve impulses tell the muscles to contract. A blood test can check for the presence of these abnormal antibodies. Acetylcholine receptor antibodies are found in the blood of an estimated 85% of those diagnosed with MG. Muscle-specific kinase (MuSK) antibodies can also be present; however, they are only found in approximately 6% of individuals with MG. The antibody blood test is not final, since roughly about 10% of individuals with MG do not have these abnormal antibodies.

To aid in the diagnosis of myasthenia gravis, the medication edrophonium is intravenously injected. Edrophonium prevents the breakdown of acetylcholine (a neurotransmitter), which nerve cells release for muscle stimulation. A person is positive for MG if their muscles become stronger after being injected with edrophonium.

A nerve stimulation test involves repeated stimulation of the nerves to see if the nerve’s ability to send signals to the muscle worsens when fatigued. It also checks to see how quickly the muscles tire.

An electromyography (EMG) measures the electrical activity from nerves to muscles. It detects communication disruption between the nerves and muscles.

An MRI or CT scan may be performed to check the thymus gland for issues, such as a tumor or enlargement.