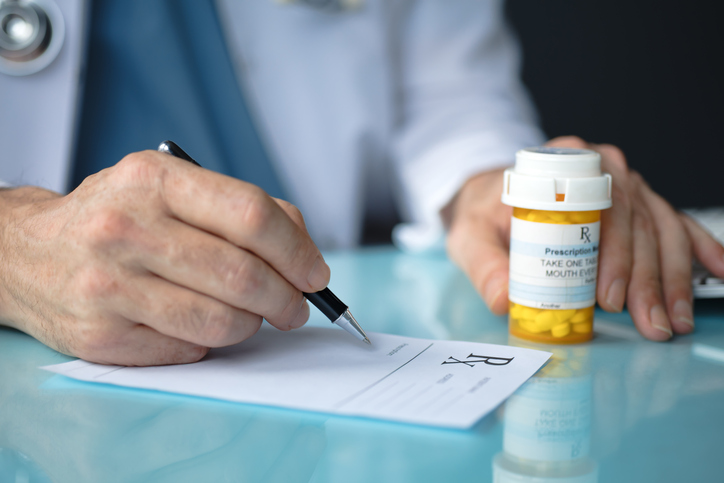 What is irritable bowel syndrome (IBS)?

Because there is no cure for irritable bowel syndrome, treatment is aimed at relieving symptoms. A dietitian can help with diet changes that may relieve IBS symptoms. “Home remedies” are often suggested prior to medication treatment.

The U.S. Food and Drug Administration (FDA) has approved certain prescription medications specifically to relieve symptoms of irritable bowel syndrome. A list of FDA-approved medications include the following: