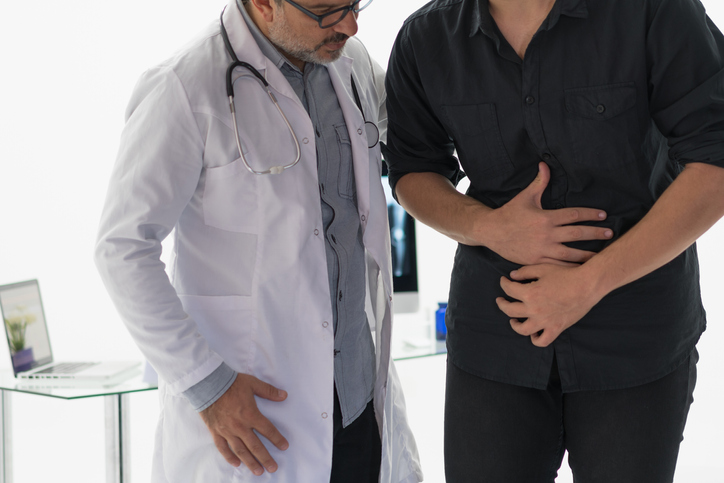 What is irritable bowel syndrome (IBS)?

Irritable bowel syndrome can be a daily challenge and life-long condition. However, the symptoms typically come and go and often change over time. It is common to have periods of flares and periods of remission. While there is no cure, symptoms of IBS can often be managed by reducing stress and adjusting dietary habits.

Irritable bowel syndrome can drastically impact daily life. Research shows that individuals with IBS are absent from work or school three times more than those without the condition. IBS can lead to both physical and mental health complications.

A health care provider should be consulted if irritable bowel syndrome is suspected. Ignoring IBS symptoms can lead to the following health complications:

Dealing with irritable bowel syndrome can cause anxiety, depression and other mental health issues. Mental health complications associated with IBS include the following: