What Is Irritable Bowel Syndrome (IBS)? 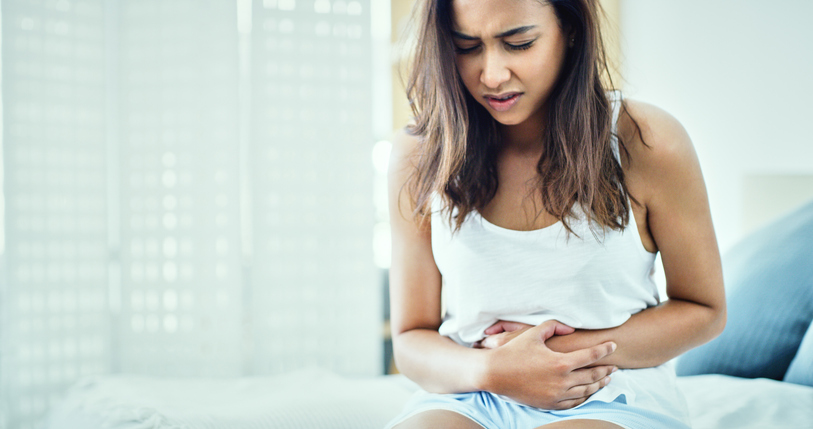 There are four types of irritable bowel syndrome:

Although urinary problems and sexual dysfunction may be symptoms of irritable bowel syndrome, they are rare.

Oftentimes, irritable bowel syndrome causes episodes of both constipation and diarrhea. Stress, certain foods and fluctuating hormones can cause IBS symptoms to worsen. The majority of people with IBS can control symptoms by managing lifestyle, diet and stress. Medications and counseling are available treatments for severe cases of IBS.

The exact cause of irritable bowel syndrome is unknown; however, certain factors play a role in its development:

While occasional symptoms of irritable bowel syndrome occur in many people, certain factors increase the risk of developing the condition: