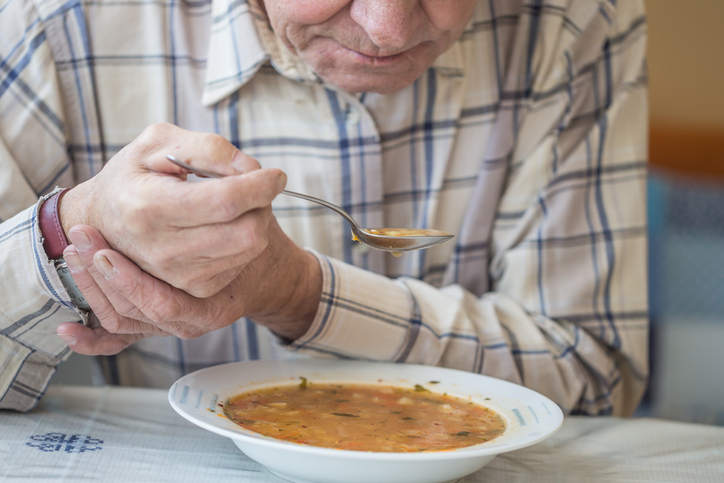 Potential complications of motor neuron diseases include, but are not limited to, the following: