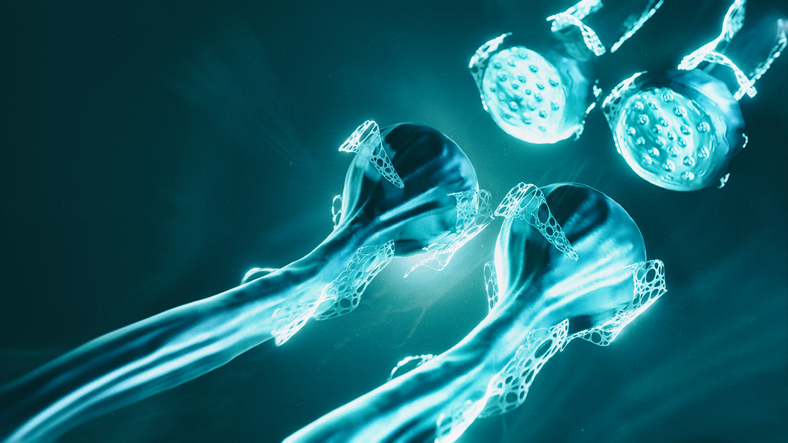 ALS affects both the upper and lower motor neurons. This MND involves rapid loss of muscle control and eventually causes paralysis. Most cases of ALS are sporadic; however, approximately 5% to 10% are hereditary. ALS is a fatal disease. It eventually causes respiratory failure within three to five years of diagnosis; however, some individuals with ALS live ten or more years after diagnosis.

PBP affects the lower motor neurons in the brainstem that control the muscles used for speaking, chewing and swallowing. Some medical professionals consider PBP to be a form of ALS because many individuals with PBP eventually develop ALS. Individuals with PBP may also deal with emotional changes, such as laughing or crying at inappropriate moments (pseudobulbar affect).

PLS affects the upper motor neurons. Stiffness, weakness, and muscle spasms in one or both legs are typically the first symptoms. These symptoms then progress to the torso and arms and eventually affect the muscles in the mouth and throat. PLS progresses more slowly than ALS and, in most cases, is not fatal. However, some individuals with PLS eventually develop ALS.

PMA is a rare motor neuron disease that affects the lower motor neurons. It can be inherited or sporadic. Muscle weakness typically begins in the hands and then spreads to the lower body. It can also affect the torso. Other symptoms of PMA include muscle cramps and muscle shrinking.

SMA also affects the lower motor neurons. It is inherited and is caused by a defect in the SMN1 gene. It causes weakness in the muscles close to the center of the body, such as the torso, thighs, and upper arms. There are four types of SMA:

Kennedy’s disease is an inherited MND and only affects males. However, females can be asymptomatic carriers of the disease. This type of MND affects the lower motor neurons. Symptoms tend to progress very slowly. Early symptoms of muscle tremors and cramps eventually progress to muscle weakness in the shoulders or pelvic region. Eventually, muscle weakness in the throat and mouth occurs.