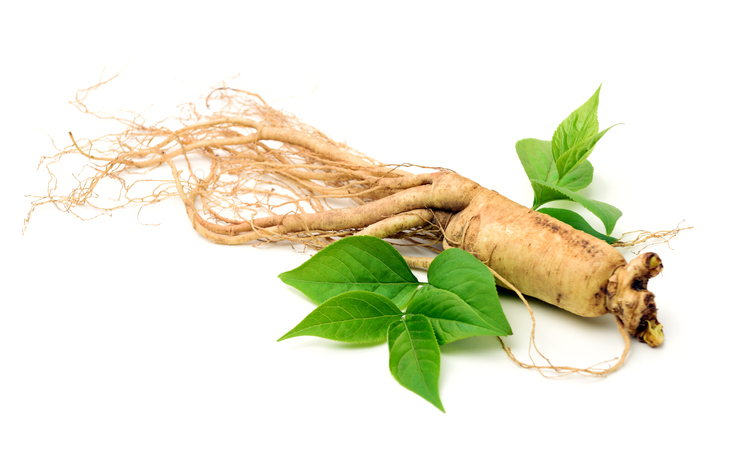 In addition to conventional medical treatments for motor neuron diseases, several dietary supplements may help manage MNDs. Supplements that may be beneficial for individuals with MNDs include the following: