What Is Amyotrophic Lateral Sclerosis (ALS)? 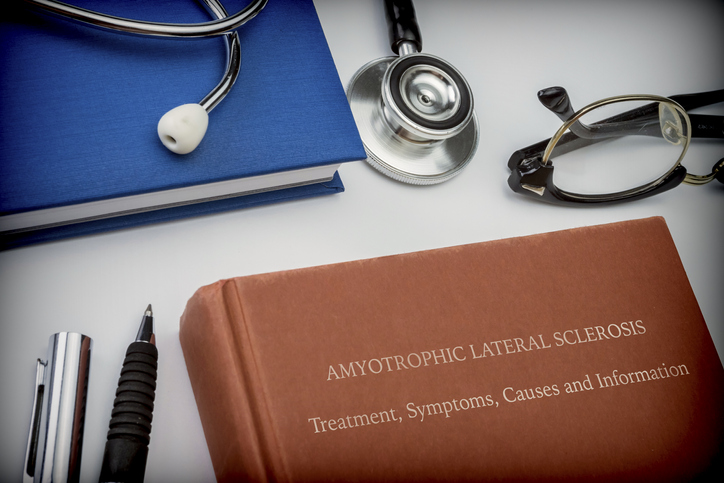 Amyotrophic lateral sclerosis (ALS) is a progressive neurological disease that damages the neurons that control voluntary muscle movements, such as walking, speaking and chewing. ALS is part of a wider group of diseases known as motor neuron diseases (MNDs). These diseases gradually destroy motor neurons, which are the nerve cells that communicate messages from the brain, brainstem, and spinal cord to the body’s muscles. As the motor neurons deteriorate and die, they can no longer transmit signals to the muscles, causing the muscles to weaken, twitch and atrophy. As ALS progresses, the brain can no longer transmit any signals to produce or control voluntary movements, causing paralysis.

There is no cure for ALS; it is a fatal diagnosis. Most individuals with ALS die of respiratory failure within three to five years after the appearance of symptoms, due to the body’s inability to control the diaphragm (the muscle needed for breathing). However, some individuals live for 10 years or longer. ALS is also known as “Lou Gehrig’s disease,” named for the famous baseball player who was diagnosed with the disease in 1939.

The initial signs and symptoms of ALS include, but are not limited to, the following:

When symptoms start in a hand, arm, or leg, they usually affect only one side of the body before spreading to both sides. Difficulty speaking or swallowing can also be one of the first symptoms to appear.

Amyotrophic lateral sclerosis is either familial, meaning there is a genetic component, or sporadic, meaning there is no genetic component. There are 12 different gene changes that have been linked to ALS, but only about 5 to 10 percent of cases are familial. The causes of sporadic ALS are largely unknown; however, environmental factors, such as exposure to certain chemicals, military service, and smoking, may play a role in the development of the condition. Sporadic ALS may also be related to immune system issues. Research on the causes of sporadic ALS is ongoing.

Factors that increase the risk of developing ALS include the following: