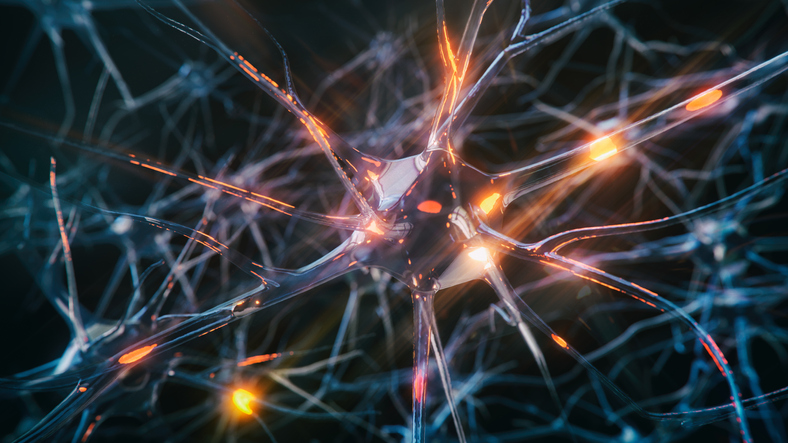 Progressive muscular atrophy (PMA) and amyotrophic lateral sclerosis (ALS) share many similarities. Both are motor neuron diseases (MNDs) that cause muscle weakness. PMA is much less common than ALS; however, some individuals with PMA eventually develop ALS.

Men are slightly more likely than women to be diagnosed with ALS. However, men account for the majority of PMA cases.

Approximately 20% of individuals who are diagnosed with PMA eventually develop upper motor neuron symptoms, at which point their diagnosis is changed to ALS with lower motor neuron onset. For this reason, some scientists suggest that PMA should be part of the ALS spectrum rather than categorized as its own distinct condition.