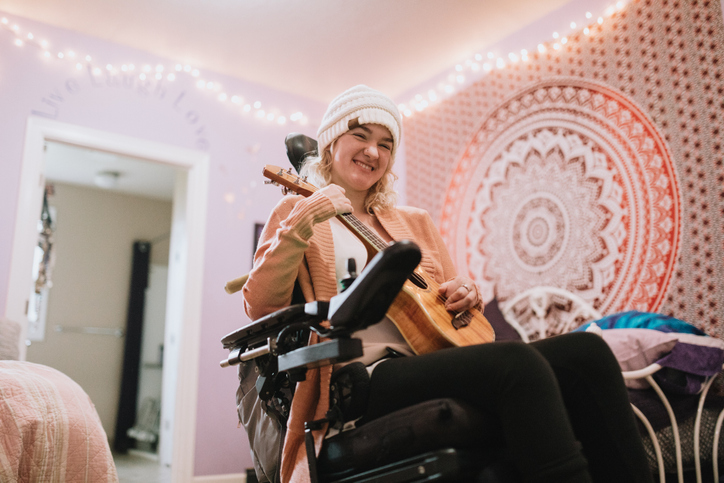 Amyotrophic lateral sclerosis (ALS) is a motor neuron disease in which the neurons that control the muscle movement become damaged and die. ALS is a progressive disease, meaning that symptoms gradually worsen.

The first symptoms of ALS include muscle weakness and stiffness. This can lead to difficulty performing everyday tasks, such as buttoning a shirt, getting up from a chair, turning a key in a lock, or climbing a set of stairs. Early symptoms may also include difficulty speaking and swallowing.

Muscle weakness in the limbs often begins in the arms or hands and may affect only one side of the body. The weakness gradually becomes more widespread, affecting both sides of the body. It also becomes more severe, leading to an inability to walk, get out of bed, or use the arms.

Eventually, the muscles in the respiratory system weaken, leading to difficulty breathing. Most individuals with ALS die as a result of respiratory failure within three to five years of the onset of symptoms.

Potential complications of ALS include the following: