What Is Progressive Muscular Atrophy (PMA)? 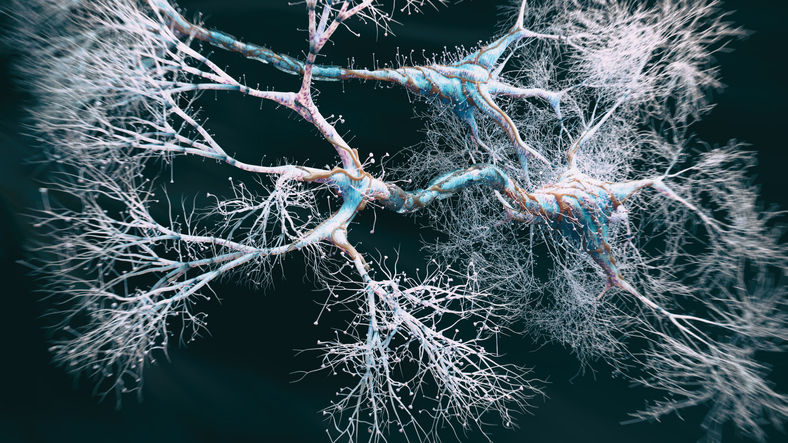 PMA typically progresses more slowly than other MNDs, including ALS. However, some individuals with PMA are eventually diagnosed with ALS.

The primary symptom of PMA is muscle weakness. This weakness often starts in the hands and slowly progresses to the lower body, eventually affecting the torso and breathing muscles. Other symptoms include the following:

PMA is classified as “sporadic,” meaning that it does not have a genetic component. The cause of sporadic motor neuron diseases is unknown. PMA may be linked to environmental factors, such as exposure to toxins or viral illnesses, but more research regarding potential causes is needed.

The majority of PMA cases occur in males. It is considered an adult-onset motor neuron disease but typically develops earlier in adulthood than other MNDs.

Did you find this helpful?
Topics
Progressive Muscular AtrophyMotor Neuron DiseasePain by ConditionPain
You may also like