The Alternative Treatment for Lower Back Pain – Yoga Myth Debunked 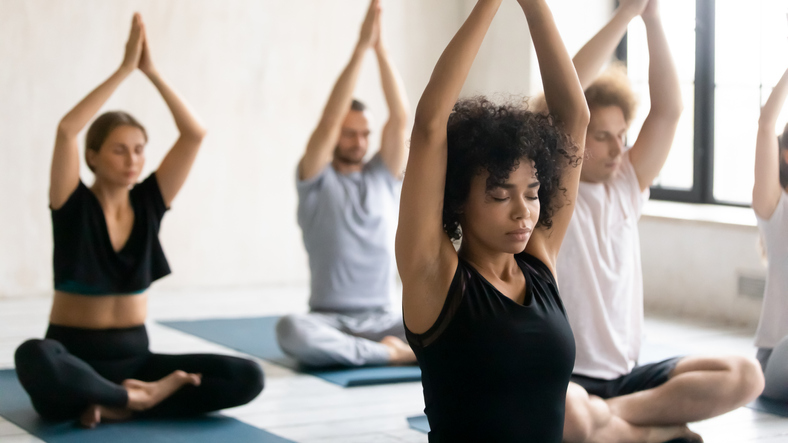 As the number one cause of disability in the world, there are serious efforts being made by scientists to find effective treatments that do not include medical interventions like pain killers, or in more extreme situations, surgery.

Did you find this helpful?
Topics
Back PainPain LocationLower Back PainYogaPainWellness
You may also like

Yoga is an ancient practice originating from India over 5000 years ago. Yoga unites mental disciplines with the physical allowing for the relaxation of stress and anxiety. Yoga may lessen stress, lower blood pressure, lower the heart rate, as well as improve fitness and help manage chronic diseases.
learn more