The Importance of Saying “No” 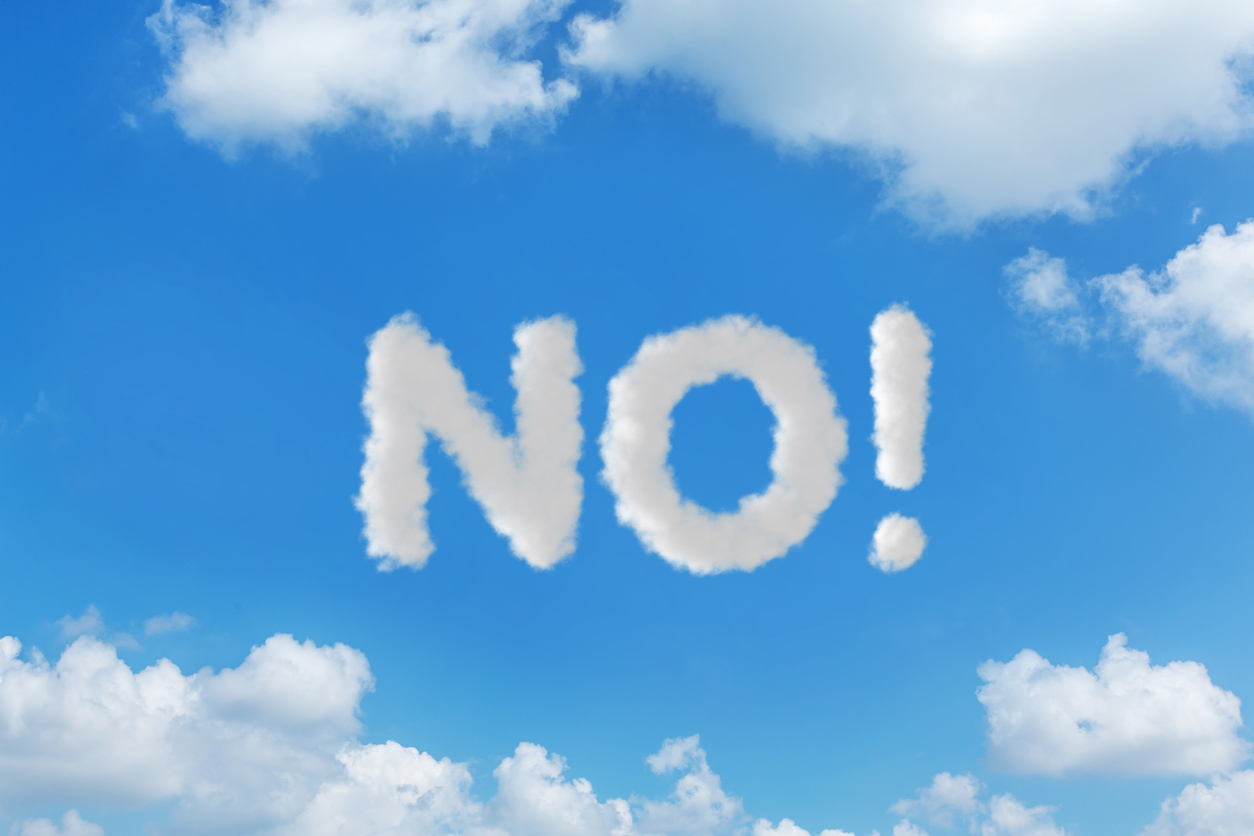 Saying no can be difficult for many individuals; this is especially true for those with chronic pain conditions. A disconnection from family, friends and coworkers is often experienced by those living with chronic pain. They may say yes to avoid conflict or feelings of guilt, obtain approval from others, and remove the fear of missing out. Though saying yes may seem like the simplest or best option, learning to say no when needed is beneficial for physical and mental health.

Practicing saying no, in a direct, confident and friendly manner, and setting boundaries helps it to become easier. The importance of saying no includes the following:

Did you find this helpful?
Topics
Chronic Pain StrategiesDaily LivingCoping on a Daily BasisLiving with Chronic Pain
You may also like

Chronic pain affects all parts of an individual's life, including activities of daily living. This means that pain can get in the way of everything from showering, dressing and other personal hygiene issues, preparing meals, and mobility.
learn more

Coping involves a conscious effort to solve a problem in order to master, minimize or reduce its impact. Coping strategies can help individuals with chronic pain deal with their pain on a daily basis. However, they should not be confused with treatments. Coping skills aid in pain management...
learn more