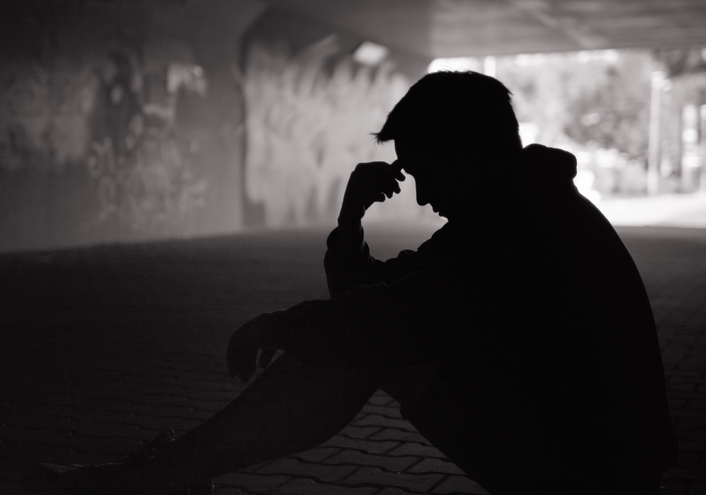 Depression involves feelings of sadness, hopelessness, and loss of interest in activities. Several types of depression exist. The types vary in terms of symptoms, severity, longevity, and personal circumstances.

The various types of depression include the following:

Identifying the specific type of depression that an individual is experiencing can help a health care professional determine the best treatment plan to reduce symptoms and improve quality of life.