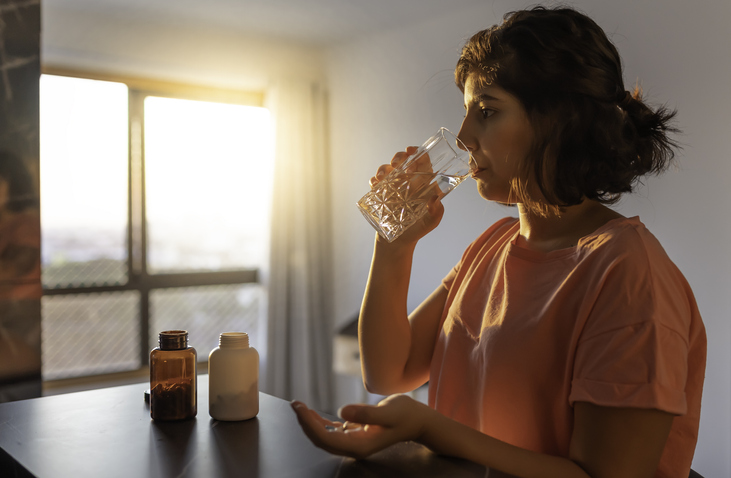 Eight supplements that may help reduce the symptoms of depression include the following:

It’s important to note that the U.S. Food and Drug Administration (FDA) does not test supplements or herbs for safety and effectiveness. In addition, some supplements can have negative interactions with certain medications or other supplements. For these reasons, it is essential to speak with a health care provider before taking a new supplement to help manage symptoms of depression.