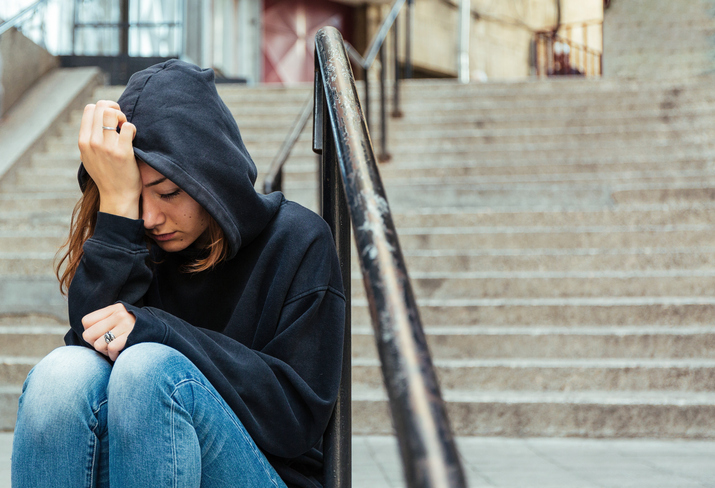 Medication and psychotherapy are the most commonly used conventional medical treatments for depression. They can be used independently; however, they are most effective when used together. For individuals who cannot take antidepressants or do not respond to them, other treatment options are available.

It can take between two and 12 weeks to determine if an antidepressant is effective. If the medication is not effective, an adjusted dosage or a different medication may be prescribed. In some cases, psychiatrists may also recommend combining two antidepressants to treat depression.

Speaking with a therapist can help individuals learn to identify negative thoughts and behaviors and replace them with healthy ones. It can also help individuals develop coping skills to deal with depression.

Unfortunately, stigma born from the early days of electroshock treatment still surrounds this therapy. Some still refer to ECT as electroshock treatment, and its presentation in the media (television and movies) often shows it as a cruel practice with severe side effects. However, modern ECT is done under general anesthesia, and much smaller doses of electricity are used in a safe, controlled environment to reduce the risk of any side effects.

Transcranial magnetic stimulation, or TMS, is a non-invasive procedure that uses magnetic fields to stimulate cells in the brain to improve symptoms of depression. Currently, TMS is used when other depression treatments have failed.

During TMS, an electromagnetic coil is placed against the scalp near the forehead. The coil sends painless magnetic pulses to the part of the brain that controls mood regulation and depression. Individuals are awake during the procedure. Side effects, such as headache, lightheadedness, discomfort at the site of stimulation, and tingling or twitching of facial muscles, may occur.